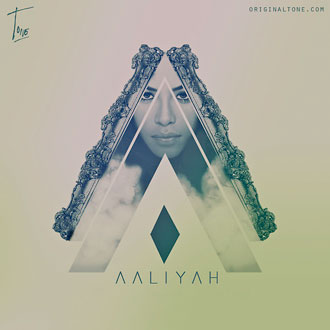 Why Aaliyah Is More Than Enough

The first single off Aaliyah’s posthumous album drops eleven years after the singer’s death. Christina Lee takes a listen to what Drake is making of her legacy. 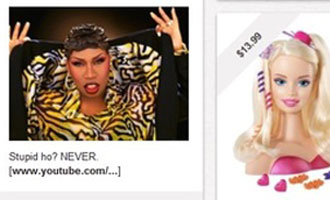 Yes, that’s what we said. Follow Christina Lee’s links through the labyrinth of Forbes, gun crucifixes, and Harajuku Barbie to the connection we all knew was there deep down in the heart of it: rap music and Pinterest. Rap songs made explicit in a way heretofore unimagined.

The Love That Inspired ‘Hate Tweets to Frank Ocean’

Social media as a force for good: Christina Lee interviews the Swedish design team behind Hate Tweets to Frank Ocean––a site that automatically responds with a message of love and acceptance. 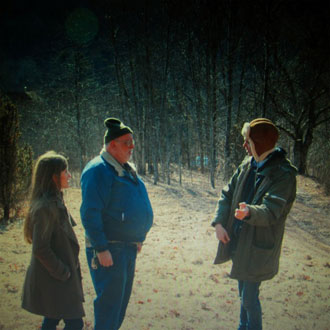 Singing in the dark: Christina Lee traces the evolving sound of the Dirty Projectors. 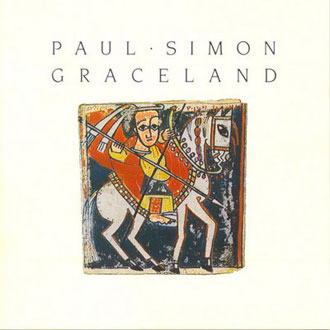 25 years after its release, Christina Lee imagines herself into Paul Simon’s Graceland, and finds its relevance and resonance intact. 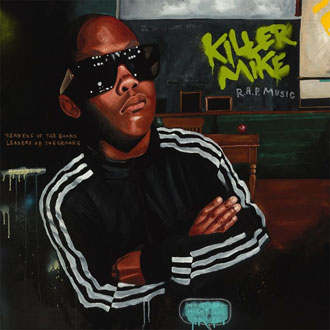 Killer Mike’s R.A.P. Music looks into the past and simultaneously into the future for inspiration. Christina Lee examines the auspices and reveals what the album may portend. 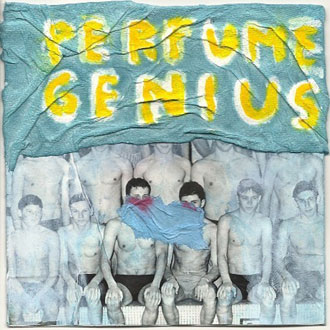 Perfume Genius: Put Your Back N 2 It

Christina Lee breaks down why the new Perfume Genius album should never have to exist––and why we are thrilled that it does. Perfume Genius plays the EARL March 29th in East Atlanta. 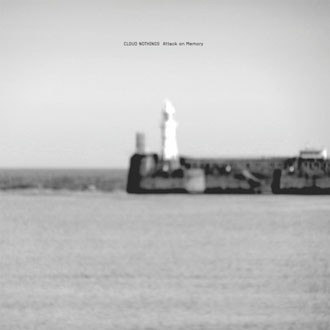 Dylan Baldi starts a war / attack on memory. Christina Lee listens to Cloud Nothings’ latest and talks to frontman Baldi about his Future/Past. Cloud Nothings play the EARL in Atlanta on Friday, February 17.