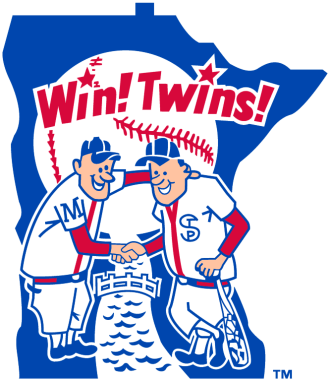 How Minnesotan Is It, or: What Comes After Data

Weston Cutter argues the 2015 Minnesota Twins are beyond the usual Sabermetric measurements. 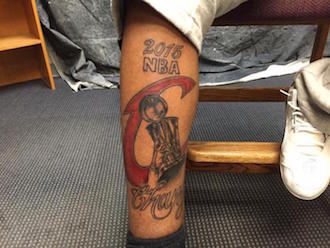 What do our body markings say about our experience and faith? Mariusz Zubrowski takes a hard look though the lens of one brave fan’s ill-fated “Cleveland Cavaliers 2015 NBA Champs” tattoo. 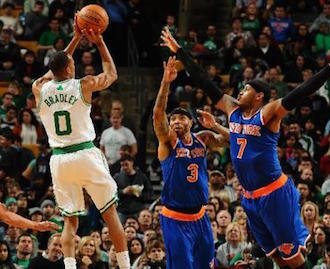 Writers Vs. Writers: Knicks Vs. Celtics 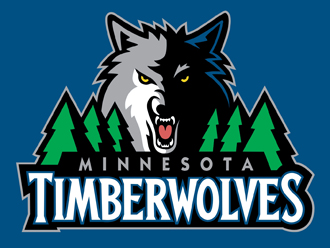 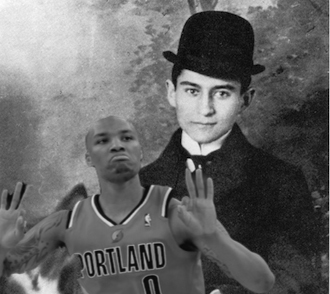 Kafka is alive and well and here to assist you with a recap of recent NBA action. 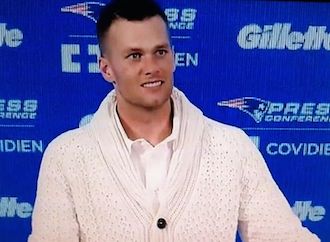 As Tom Brady prepares for the AFC championship, he sexts. 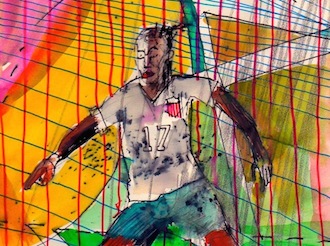 Pete Hausler takes a look at the field for the 2014 World Cup, featuring a fair-handed assessment of how the U.S. team may fare. Art by Danny Jock. 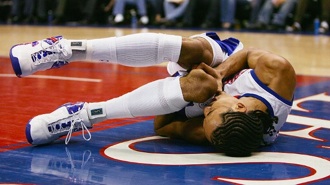 Tom Westerholm considers Shaun Livingston’s 2007 knee injury, his return to the NBA, and the ways in which even the grace of pro athletes can’t prevent the grotesque. 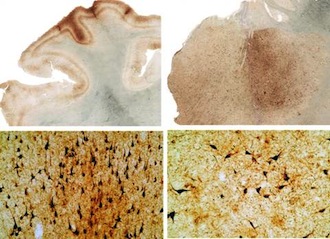 Daniel Torday suspects his growing lack of interest in the NFL might be tied to murder, violence, and brain injuries. Or he’s just watching more My Little Pony.