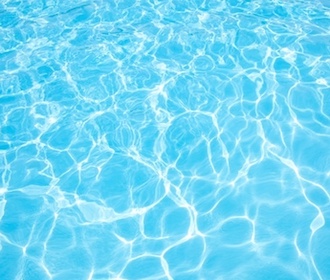 “In the bleachers, a preteen sat by herself reading a woman’s magazine while her mother dilly-dallied with the whales.” Three stories by Joanna Fuhrman.

“As the cheese melts, the rain stops. What just happened between being outside with Alice and the bathtub with Alice?” Bask in an excerpt from Shane Jones’ latest novel, Vincent and Alice and Alice, dropping July 8th from Tyrant Books. 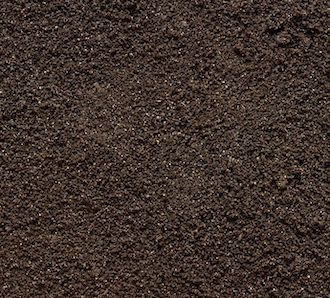 “The hose was wrapped in circles. He untangled it by whipping it around. It stretched to where he could wet the flowers.” Fiction by Niles Baldwin. 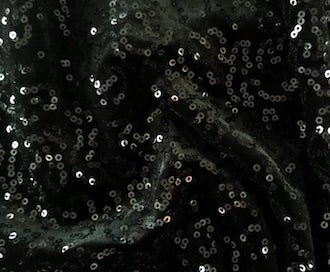 “The American had been telling about the sex appeal of the Samsung—literally dripping off the edge—excuse me—” Fiction by Josh Boardman. 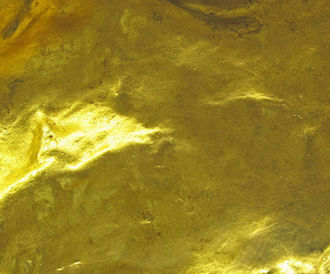 “I’m on a social media detox. I photograph my food and show it to no one. I sleep in a child’s bed in an air bnb on top of a hill.” Fiction by Sofia Banzhaf. 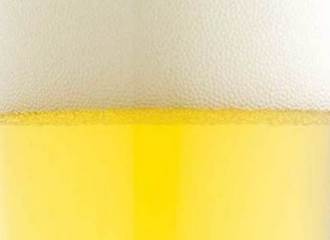 “…musically, I told my father, it’s probably easier if you think about the sixth chapter of my critical exegesis of your first novel, “Fantasies of Masculine Annulment: A Paratextual History,” in terms of a permutation fugue, as like, in layman’s terms, a cantata of invertible counterpoints…” Fiction by Rod Moody-Corbett. 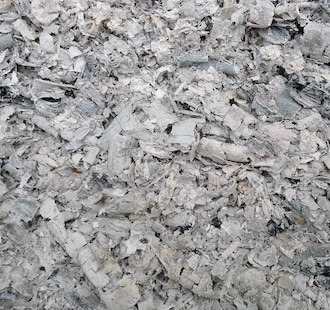 “Today our task is twofold: keep the flames at bay, and recover a child’s ashen bones.” Fiction by Jeremy Packert Burke. 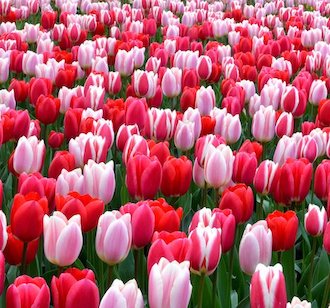 “I stayed on the dirt road, keeping watch, suppressing my laughter when she ran from the lake with her arms full of wet flowers.” Fiction by Sarah Walker. 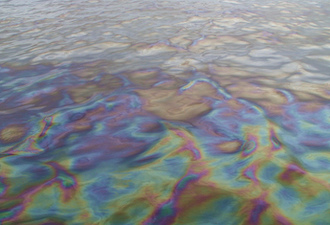 “He went down to the basement and found his body lying in a pool of blood.” Three very short stories by Alejandro Badillo. Translated by Toshiya Kamei. 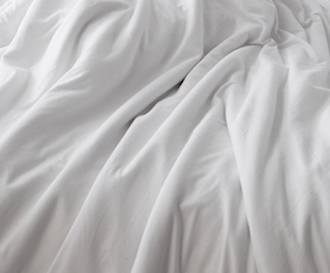 “Fantasy is a train where no one knows where they are going and they are all shouting as if they are surprised by the movement though they’d been counting on the movement the entire time or else they would not have boarded a train.” Fiction by Kate Jayroe.