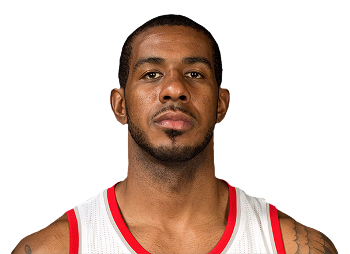 DEEPLY LOST in the night, I know the least I can do is to try, says LA. No one talks about LaMarcus Aldridge: he delays his own surgery and plays with a fucked up thumb. He walks with dull pain and swagger, likes his spot and how he’s feeling, and goes quieter as the crowd goes louder. Smooth ass mid range: standing ovation. Dude is a beast. All around people are asleep and they’re murderously cheering with the whites of their eyes. John Wall Bradley Beal Nene Paul Pierce can’t be like this, distracted as shit with Portland playing Radiohead and Sleater-Kinney during timeouts. Why are you watching, asks a voice, the same voice. Someone must watch, it is said. Someone must be there. His thumb is screaming. The way he plays is like shouting down a tunnel after someone, only to watch them steady the pace, getting the fuck out of there, deaf and on a whole another level. He can’t hear you. 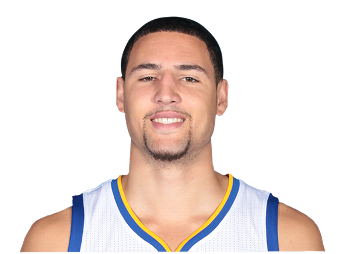 Nine from nine from three point range in the third quarter alone what the fuck. Having no advocates, every face was unfriendly. As a kid, Klay Thompson said just once, My dad plays in the NBA, and he gets the beating of his life. Now there’s no way he can miss. He can barely talk to reporters. Neon Splash Brother. Sac Town and Boogie and [Stauskas (Stauskas) Stauskas] are frozen. Every shot he catches he makes, look at that shit. More points in one quarter than anyone else ever and now there’s YouTube. A million views, a million screens glow on a million faces. I would rather chew glass in front of my father than lose. This game is dedicated to Kevin Love, double double ass crack. Third option.

Every Lakers Game This Year

I play Russian roulette alone at night every night if it’s a home game. On the road, I don’t do it for the respects of my peers and teammates. Before I pull the trigger, I say, Oakland, barely softer than a whisper. Statistically and logically speaking, I should be dead by now. Statistically speaking, this is how I can shoot it down your throat and make stone cold buzzer beaters from beyond the arch. This is how I beat you: I don’t fear death nor hard work nor the Northwest. I truly cry for the rise in the crowd, for shock and awe. I want you to tell me I can’t do it, I want to hear you completely convinced. Articulate as shit, I can speak a hundred dozen languages and not want to say one word to you. But I’ll give you everything else. Jeremy Lin: you can’t guard me. Chandler Parsons: you can’t guard me. Rip City: there is not a chance in hell that I am going to miss this three get fucking drunk tonight. I force myself out of my chair, stride around the court, exercise my head and neck, make my eyes sparkle, tighten the muscles around them. It’s Damian Lillard o’clock. Follow my Instagram. Sad ass Jeremy Lin and Chandler Parsons: you can’t guard me. It’s zero for Oakland.