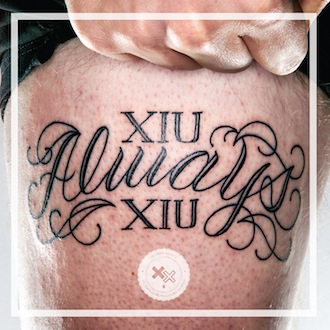 1. I feel like I prejudiced myself against virtually all other art in February 2012 when Xiu Xiu released Always. I made up my mind right there that this was my album of the year. So the following 10 months were pretty much just a count down to me writing this. And it has sustained its tender stranglehold on my heart since then. I have one friend who won’t let me play Xiu Xiu in his house (“Why would I want to listen to someone who always sounds like he’s about to/or is crying?”), which says more than any review I could give this characteristically consistent and inspiring record. It feels important at this point that I mention the stunning collaboration with Carla Bozulich, who lends her soul chilling voice to “Smear The Queen,” towards the end of the album. I caught Jamie Stewart a couple of times on his UK tour as well, in Manchester and then in London. Both shows were awkward, moving, thrilling. As well as the record and the touring, there was also a new record as part of XXL, a book of haikus, some stand-alone and split singles; a good year to be a fan of my favourite band––and 2013 promises more new stuff, collaborations (Sal Mineo with Eugene Robinson being one of the many exciting prospects). XIU XIU 4 LIFE. And I’ve just noticed there’s a Xmas present/Michael Jackson cover available as a download on xiuxiu.org.

2. Heatsick’s two releases of 2012––the Convergence and Deviation EPs––both spent a lot of time with my ears. Steven Warwick has a very singular thing going on with his work at the moment, which I greatly appreciate. His set at the Rammel Festival in Nottingham was also a highlight. In the last couple of days I noticed that a reworking of the later, remixed/reimagined by Mark Fell has appeared online at Pan Records’ Soundcloud page, definitely worth a listen.

5. The Clearing/The Final Epoch by Locrian.

5. It’s hard to think about music and art that has come over the last 365 days and not think about Pussy Riot. Hard to know what to write really, especially when a lot of people have already summed things up way more eloquently than I could. In short: it’s fucked and it’s wrong.

6. Why the fuck do I never keep lists of the things I’ve experienced? Actually, sometimes I start them. I just don’t keep up with them; maybe next year.

7. Oscar Tuazon’s Action show at Jonathan Viner Gallery seemed to be about that fact that everything is accidental and everything is also on purpose.

8. Harmony Korine released The Fourth Dimension, online. It stars Val Kilmer doing some motivational speaking. That should be enough to convince you (of what? I’m not sure. Does it matter?). It is as beautiful as Korine’s work always is and was enough to keep me satiated until 2013’s Spring Breakers.

9. For the duration of Autoportrait by Edouard Levé, I felt like air.

13. Mercury by Ariana Reines (which might have come out at the tail end of last year but definitely felt like it belonged in this year).

14. The Sky Went Red While He Was Inside by Ken Baumann.

15. I felt like I’d been waiting a long time for Kevin Killian’s Spreadeagle to land, which is probably unfair on the people who had actually been waiting a long time––like 20 years or something––not least, presumably, Mr Killian. It was worth it, no surprises. It’s hilarious and desperately sad and lonesome in the balance that only this author manages to get right. Gay high society and darkened hearts.

16. With the Animals by Noëlle Revaz had maybe the most new-to-me interesting voice in a novel this year.

17. In Snowflake / different streets, Eileen Myles continues to do what she does and no one else does.

18. On Freak Puke, Melvins continue to do what they do and no one else does. This time with more funk. 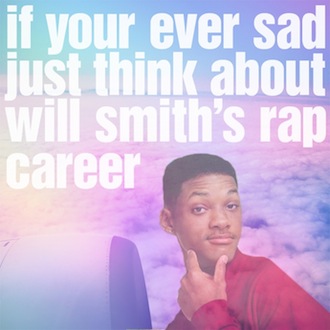 21. Seeing Tom Friedman’s new work in his show at the Stephen Friedman gallery made me realize that I’d never seen a full show of his work in the flesh before. He was a favourite when I was staring at photos of his work in books and this was only further cemented into my taste.

22. Cold intoxications from WAR’s At War For Youth EP.

23. I was coming up on MDMA while I was watching Kim Gordon and Bill Nace’s Body/Head duo performing at Supersonic Festival. I’ve seen photographs of Kim Gordon lying down on top of an amplifier but I have no memory of that happening.

24. THE FUTURE FEMINIST CONFERENCE/aka Antony Hegarty’s Meltdown Festival. Kembra Pfahler and the Voluptuous Horror of Karen Black––both in conversation and in concert gave many reasons to believe.

25. The new Crystal Castles album is made out of pieces of black fiberglass, sculpted to look like shards of broken window. The shards have been carved in various sizes and are spread out across the room, suspended on an intricately woven iron mesh, so it looks like rain has been frozen of someone has pressed pause and stilled a storm of daggers in mid flow.

26. DEATH GRIPS sounded more like the Internet than any other band this year. This is a good thing.

27. Engulfing, shadowy sounds from uncertain and the æther: musick for moths album.

29. Some of the best rock-out moments of the year were hidden away on the Imikizushi collaboration between Keiji Haino, Jim O’Rourke and Oren Ambarchi. Sounds like people lighting fires and laughing because they don’t know what to do next.

30. Held by Holy Other does that haunted, overwhelming pop thing really well.

32. Loved Hunx’s Hairdresser Blues and the fact that he put out a Halloween single (!!!) called “I Vant to Suck Your Cock,” makes him even better.

33. I’ve already said enough about Swans and The Seer. The live show was suitably pummeling.

34. A great gig by El-P followed by lots of listening to his Cancer 4 Cure album while I traveled to work on the train.

35. Liars were also great live and WIXIW got a lot of time on my headphones.

36. My favourite part of Oceania by Smashing Pumpkins is the line in “Violet Rays”: “Am I the only one you see?”

35. There was this awful few weeks in September when I was scared and worried about the future because of some fucked up stuff at the end of the summer. This was probably why I welled up when I saw Perfume Genius perform. So special. And the album is great in all the ways I needed it to be.

36. Really enjoyed the Shout Queer Film Festival in Birmingham. Cool trekking back and forth from the cinema each day. A stand out was the Ira Sachs directed Keep the Lights On. It’s funny, because when I was in New York in 2011, I met a guy off the internet and had dinner with him and his friends and he was telling me all about this cool film that his friend Ira was making. The metamorphosis of a relationship over a decade. 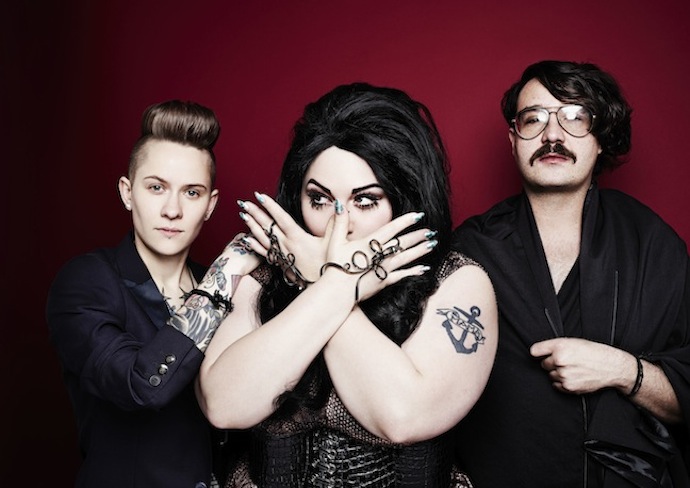 39. It’s rare that I feel that excited about live albums but Cut the World by Antony and the Johnsons did it for me.

41. Beautiful new artwork by O.B. De Alessi in I Murder So That I May Come Back.

43. Between the Times and Tides by Lee Ranaldo.

44. I can tell I’ve forgotten so many things already. This list isn’t in order. Apart from number 1.