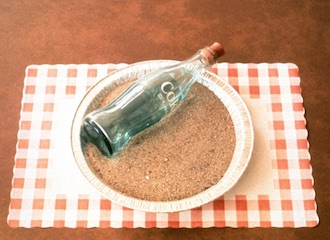 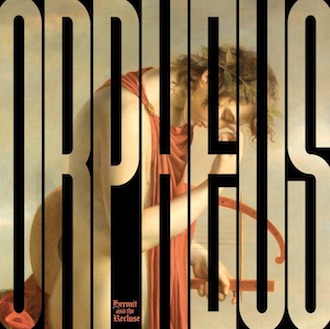 “One person’s hell is another person’s storyline.” The latest installment of Jeff T. Johnson’s Book Album Book tackles Hermit and the Recluse’s Orpheus vs the Sirens.

Erica Ammann explores nostalgia, pain, desire, resistance, and narrative as related in the music of Japanese-American singer-songwriter Mitski, as well as through the writing of Derrida, Sarah Gerard, and more. 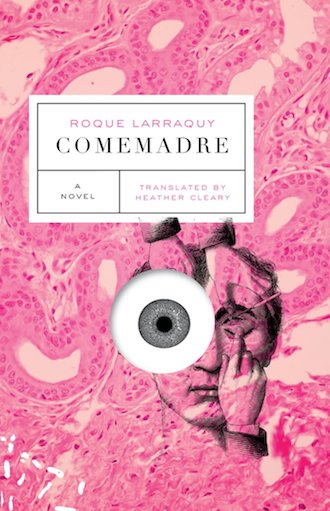 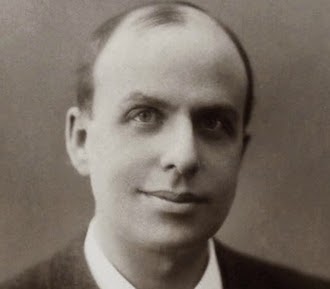 We See No More Than He: Schluter’s Schwob

Why does Marcel Schwob remain an obscure literary presence? Dylan Byron argues for the greatness of the anti-idealist’s darkness.

A Brother’s Life-in-Death: A Review of Prosopopoeia by Farid Tali

How do we explore death? Particularly, through the eyes of the death of a loved one, to HIV/AIDS? Paul Cunningham reviews Farid Tali’s vulnerable and brutal Prosopopoeia. 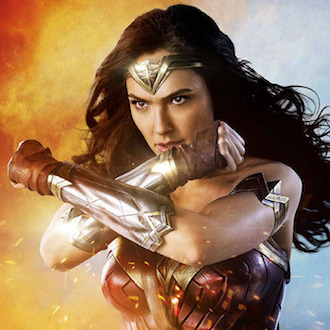 “Wonder Woman is not a film to be enjoyed.” The first installment of Mike Kleine’s column on popular films takes a fan’s eye view of 2017’s Wonder Woman. 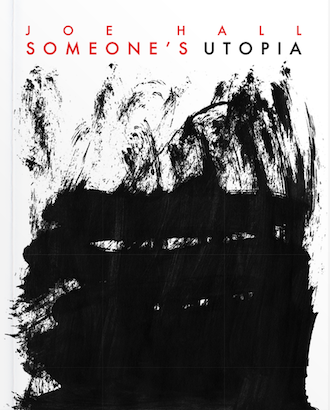 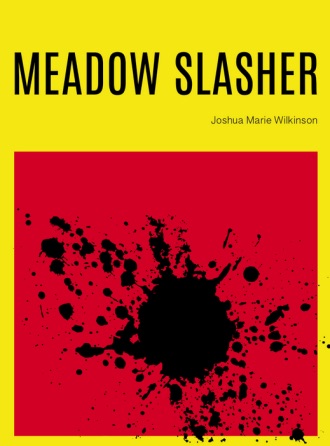 Jacob Schepers reviews the latest from Joshua Marie Wilkinson, Meadow Slasher, and its interrogation of confession.