Part 4, in which tracks spin between open grooves where we hide together between songs. Read on shuffle or in sequence. Part 1 is here, Part 2 is here, and Part 3 is here. 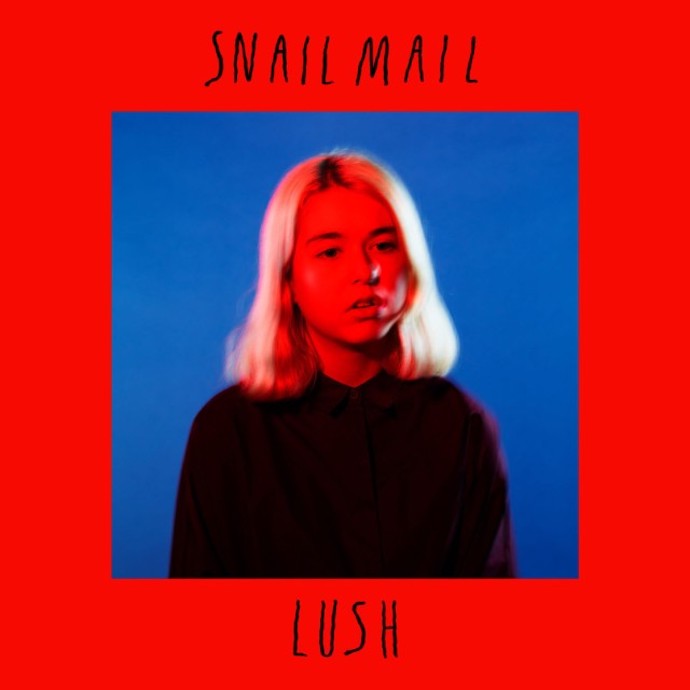 I’m feeling low / I’m not into sometimes, Lindsey Jordan drawls. The next thing[1] has arrived. It is slower than we might have imagined.[2]

Did you tell all of your friends? These lyrics get you where you were, whether it was last night, last year, or 20 years, seven months, and 27 days ago. It’s a big deal to write love songs, not because we need them, though we do, but because so many good ones have been written that you might wonder why you don’t just listen to them instead of adding to the pile. This is the problem with lyric, as well.

And that problem is related to music writing, where we could listen together instead of generating all this cross-talk. But our beloved wager (to borrow a poetics from Erín Moure) is that if we listen enough, we have something to say that does not preclude further listening. Writing is a cultural activity, and a contemplative practice, but also a social one. Like songwriting.

Someone should pay for it, Jordan suggests on “Let’s Find an Out.” Then comes the biggest warmest strummy intro to the next song, “Golden Dream.’ We’re always welcome, always on the spot. We are the you the songs serenade and betray, dump and flatter, and there’s romance and betrayal enough to go around (we’ve been there, done that too). I’m not wasted anymore. More strumming. More mid-period Smiths jangle. But she’s Morrissey too. I’m not yours.

Boxed it up and buried it in the ground / Burned it up and thrown it away, Liz Phair sings in “Divorce Song.” Phair too is addressing you: If you’d known how that would sound to me / You would have taken it back. You can’t take it back and you won’t take it back, but the subjunctive mood of the song makes us feel like we could have done something, anything else, held on.[4]

The lyric sheet wavers with blue writing on red background. This color combination has a layering effect that makes the words tremble between foreground and background, which intensifies the impact of all-caps italics in a shaky hand (even if it’s a handwriting font). It’s a marvelous effect, if slightly nauseating, and that right there is where we are, as Joanna Newsom once sang (in “Good Intentions Paving Company”).

If only sometimes / would you give it up, green eyes? This takes us back to the chorus: I’m feeling low / I’m not into sometimes (“Heat Wave”).[5] And that right there is where we are.

The last song on Snail Mail’s 2016 Habit EP is the last song on side 1 of Lush. “Stick.” And let’s pause for a moment to correlate and distinguish these two album[6] titles. Love is still an indulgence or addiction, but it’s grown fulsome, many layered—from crush to crushing, as love tends to go. Did you tell all of your friends? Would they stick around? Would you?

A marvelous lyric on which to end a side: It doesn’t make sense. Hard stop.

Why not do it again?

The symmetry of this sequence becomes apparent when we compare the trigger cut[7] of sides 1 & 2: “Pristine” and “Golden Dream.” You might mistake their intro guitar parts in a live setting. We falsely anticipated “Pristine” at least once at Snail Mail’s Union Transfer show. It’s not a matter of generic music but of genre, cohesion, and mood. That Jordan has a brief, interrelated corpus of EP & LP contributes to this sense of self-contained space, a lush bedroom sound. Eventually we’ll have to leave that room, as Jordan’s development promises a larger complex of songs. For now, we can indulge this intimacy, stay in our room all day.

Side 1 begins with a pretty, brief “Intro” that seems to usher us out of that room, synchronizing the opening note with Go. But we’re also warned about what we might find out there: They don’t love you / do they? Maybe we’ll just stay.[8]

And I’m not in love with your absence / ’cause I’ve fallen so hard for the space, Jordan sings toward the end of the last song, “Anytime.” Us too.

This is to say we feel like we are in the song even as we recognize Jordan is talking to herself, and telling us stories. We can be you in the song, but we can also be I, which recalls the limits of both positions. (Who the fuck are you indeed.) There is both a singer and speaker, and they may be more or less aligned, more or less one (specific) person. We might have felt this way, or the song makes us feel this way now. We might imagine we witness from within the song, but we also stand apart, as audience.

Jordan’s you has changed as well. On Lush it is an openly queer you, even as the erotics of the songs admit other formations of desire. This is the songwriter’s art. To sing life, her own and others.[9] She sings to us, then, as ourselves to ourselves, with all the nuance and variation of character and address. And the truth of love is that we are together and separate, ever drawing closer and away.

One thing Book Album Book seems to require is that we can listen on repeat, flip the same record several times in a sitting. And this needs a sequence that is deliberate, feels final, while not nailing down the end of a record. After all, albums give us a pleasure we don’t have in life except in moments of fantasy or delusion: to start over.

[1] With apologies for the language of hype, we sing the rock revival of the late teens, led by young women fronting bands in a nuanced rearticulation of what we used to call indie rock.

[2] As at Snail Mail’s July 14, 2018 Philly stop at Union Transfer, when the performances felt slowed down, like a replay of a significant memory or a suspended moment with another person, where the world is not so much with us.

[4] A few more words on this mode of address, this sliding between you and us. This is what songs do, and we sing with them, and our desire is mixed with our alienation, because we know we are not there, and the song wants us to be or makes us want to be (there), and this is part of what brings us back. So this we, the one we write with, is not meant to coerce or erase you, but to invite you into the song, even if it’s only our song for a few minutes, months or years ago.

[5] whose old-school hockey-themed video will knock you out

[6] An EP is an album, just as a short novel is a novel (please stop saying novella unless you wrote it).

[7] Thanks to Scott Silsbe, who developed this term in a classic Kitchen Sink essay to describe the second song on an album that opens with a setup track.

[8] And we will return, in the lyrics to the final song, “Anytime,” which also asks, of course, Are you hung up? / Or do you love me? Or as Joni Mitchell once sang it from another side, Will you take me as I am / Strung out on another man?

[9] Jordan gave a candid interview with Stereogum in which she discusses the development of her songwriting in relation to coming out between the EP and LP release. “[Lush] is generally a milestone of maturity and a lot of the songs are just influenced by the pressure and weird shit I’ve gone through doing this. But they’re less like diary entries than Habit was because I was so obsessed with marking a point in time and Lush is more of a true reflection of my new life experience.”