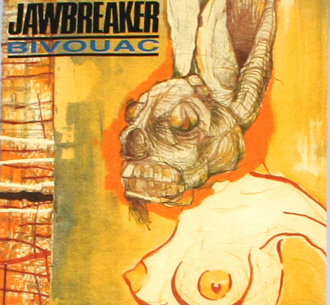 Looking back through Jawbreaker’s discography, Brian Howe rediscovers how he became a fan and the allure of the band’s 20th anniversary reissue of Bivouac. 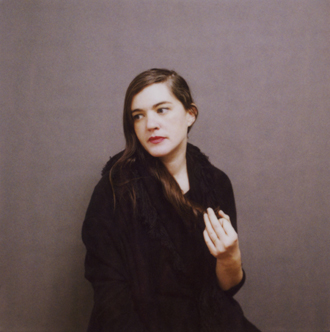 Everyday Magic: On Julianna Barwick and The Magic Place

At a club in Chapel Hill, North Carolina, Brian Howe chats over burritos with Julianna Barwick, a singer with a voice of angelic proportions, who can do it all it seems harmonically with one throat, one diaphragm and a loopstation (no band, at least no plans for one yet she says). Having already titillated critics with a pair of albums, her latest, The Magic Place, out February 22 on Sufjan Stevens’ Asthmatic Kitty label, is also reviewed here to high marks. 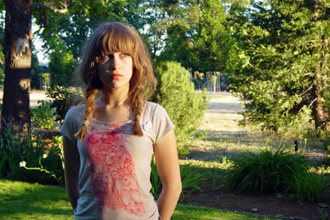 And Now for Something Less Funky: A Fan in Search of Joanna Newsom’s Elusive New Epic

Brian Howe finds Joanna Newsom’s latest, expansive offering most generous and yet somewhat unusual to digest. In fact, Howe believes her two-plus hour and three-disc album may not be completely digestible at all. That’s not to say Newsom isn’t providing tasty musical numbers to gorge upon. Rather, sometimes one’s final say may require a readjustment that only a personal viewing can do. 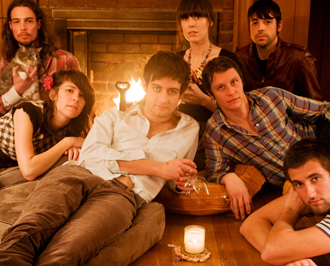 Notes from the Brink – Reintroducing The Love Language

Brian Howe gets a rather full scoop on a band that, while still on the rise, has already been pegged with a storied mystique and an expected sound. Call the eponymous The Love Language a debut of lo-fi heartbreak if you must, but frontman Stuart McLamb and company have whipped up music some say is as big as Big Star, as anthemic as Arcade Fire or as classic as a Guided by Voices gem, and LL brings it with a patchwork wall of sound that only makes one wonder what the next, perhaps more refined, Merge Records LP will bring. But no pressure folks, really…Yeah right. 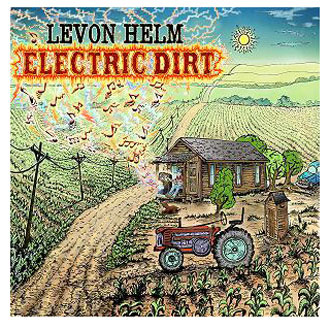 Brian Howe raises a glass to Levon Helm of The Band, a man Howe describes as "the only genuine Southerner in a band that mythologized the American South… He was part Paul Bunyon, part Atlas." A true Southerner indeed; Helm often found himself displaced from the land that raised him, and just as often distanced by the dichotomy of his version of the South from what the South had come to represent in his time. Howe fashions a brief, but fitting tribute. 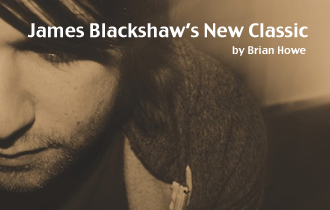 James Blackshaw is one of Michael Gira’s (of Swans and Angels of Light fame) dashing young gods. That is to say – well at the least – he’s on Gira’s Young God Records label.  And as Brian Howe serendipitously concurs, for such a relatively young man, Blackshaw’s music is mythical in its reach, with an uncanny ethereal timelessness to it.  Here Howe reviews the new record Glass Bead Game, which is out officially next week, along with a Blackshaw collaboration from 2008, Brethren of the Free Spirit’s The Wolf Also Shall Dwell with the Lamb. 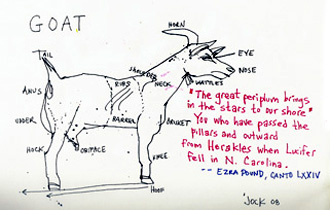 Thom Donovan’s survey of poetry communities continues… A few months back, poet Brian Howe introduced to us a selection of fellow poets that hail from, reside in or are tied to North Carolina in one way or another. Now we get to hear them in their own words. Included here are Chris Vitiello, David Need, Dianne Timblin, Joseph Donahue, kathryn l. pringle, Ken Rumble, Magdalena Zurawski, Patrick Herron, Rodrigo Garcia Lopes, Tanya Olson, Tessa Joseph Nicholas, and Tony Tost. Brian Howe returns to write the intro for this hell of a collection from the Lucifer Poetics group. Take your time with it and enjoy.

(IMPORTANT NOTE: use Safari or Firefox for Mac or PC when browsing the poetry section. Internet Explorer is incompatible with our layout and will cut off lines of text). 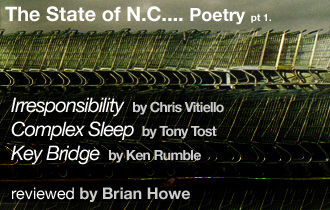 The legendary Black Mountain College produced such avant-garde poets as Robert Creely, Denise Levertov and Paul Blackburn in under a quarter of a centurty. Now what remains of the BMC is a small museum and arts center. North Carolina poetry is not in trouble, however; here, Brian Howe celebrates three fellow modern North Carolina poets: Chris Vitiello, Tony Tost and Ken Rumble. The poetic spirit of this southern state lives on. 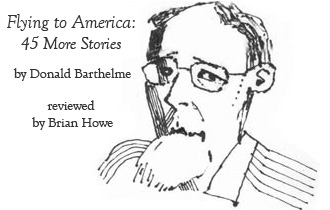 You’d think for the latest collection from Donald Barthelme, the man who left us the sets 60 Stories and 40 Stories, he might have settled on an even medium of 50 stories, but alas, never predictable (and dead, so obviously not making these decisions), gives up his ghost again in a new collection just 5 short of mathematical balance. Fitting for a writer whose sentences of anal algebra glean amidst an illusion of sweet anarchy (that makes no sense, I am all blurbed out). Brian Howe reviews Flying to America: 45 More Stories, Turkish delight for the Barthelme completist. Cover image of B. by Danny Jock. 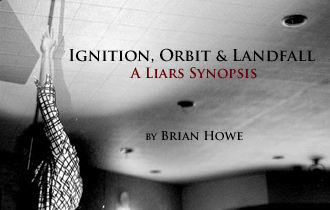 Brian Howe writes the LP narrative thus far of one of Brooklyn’s defining bands, Liars, a group defined by their undefinable music. Liars (now spread between L.A. and Berlin) are starting to make some sense. With a driving, almost pop-oriented new album that’s more coherent than anything they’ve done prior, Liars have once again fooled us all. What’s in that name anyway, Liars? Has it ever sounded so sweet?