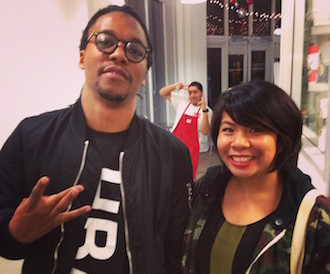 And I Want a Sixth, Or a Toss-up: On Meeting Lupe Fiasco

An essay in pieces by Janice Sapigao on the moments leading up to meeting Lupe Fiasco in an ice cream parlor in LA. This essay also meditates on the relationship between artist and audience, between celebrity and fandom, as well as race and understanding. 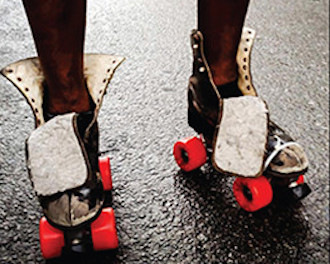 Danniel Schoonebeek catches up with Lera Lynn in the wake of touring for her latest album, The Avenues, and her appearance in True Detective season two. 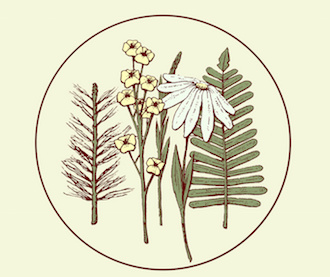 Paul Cunningham examines Pittsburgh’s Sol Persona, a solo project from Karter Schachner, for fans of Perfume Genius and How to Dress Well. 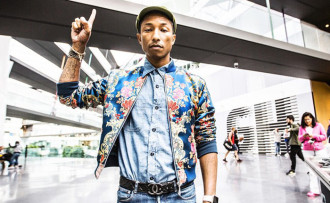 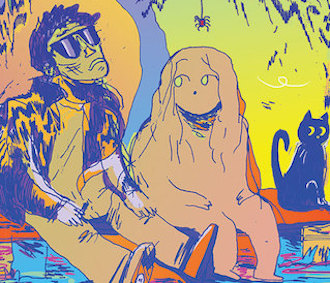 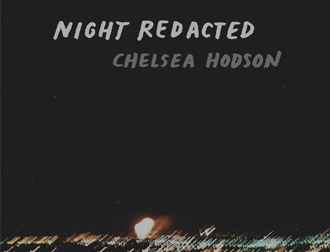 Chelsea Hodson and Jon-Michael Frank discuss Night Redacted and Diana Ross and the Supremes, two recordings they made for Black Cake Records. 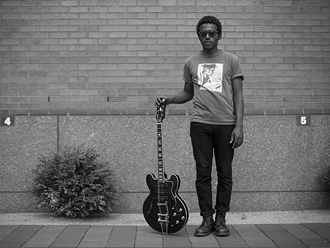 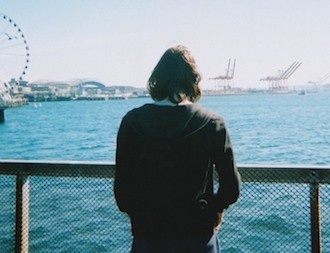 An exhausted look at the way a record is reviewed nearly the same way every time, over and over, with almost nothing to actually say. 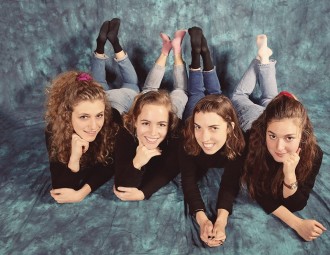