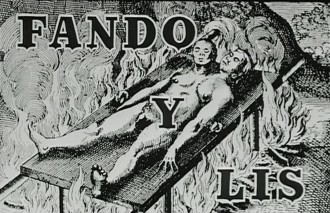 A look back at the stark, disorienting effect of Alejandro Jodorowsky’s first full feature film, the seminal Fando y Lis.

How can any artist escape the representative nature of an image without simultaneously utilizing images or representations? Paul Cunningham considers the question via a deep look at cocaine, Andy Warhol, and Marilyn Monroe in the work of Brazilian artist Hélio Oiticica.

The conclusion of our Mad Max retrospective, with a deep gaze into its latest addition, Fury Road, with Sasha Fletcher. 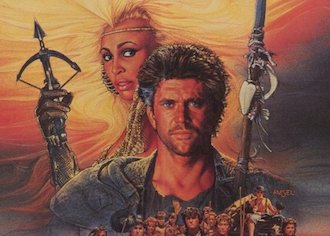 The conclusion of our look back at the original Mad Max saga: Beyond Thunderdome, with Sasha Fletcher. 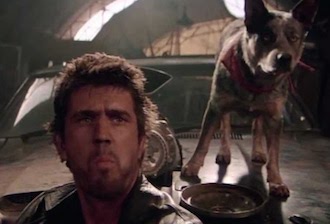 The second installment in our look back at the original Mad Max trilogy, moving now to Road Warrior, with Sasha Fletcher. 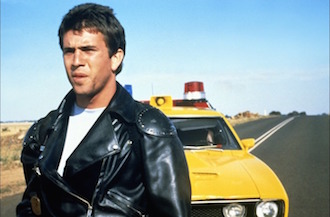 In the glow of Fury Road, we take a look back at the original Mad Max trilogy, close up to the screen with Sasha Fletcher. 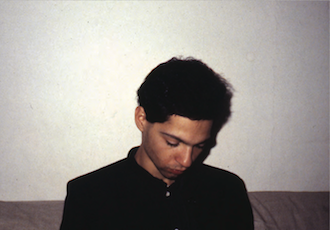 “Where Is The Madness That You Promised Me?”: A Conversation With Caveh Zahedi

Micah Gottlieb spans from Lars Von Trier to Joseph Cornell in conversation with filmmaker Caveh Zahedi upon the release of Digging My Own Grave, a 6-disc box set of his work. 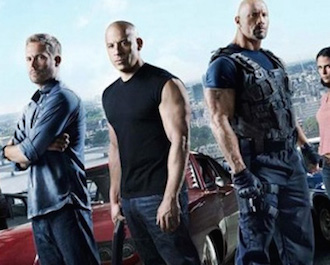 What can the Fast and Furious movies teach us about death? Eric Nelson reviews. 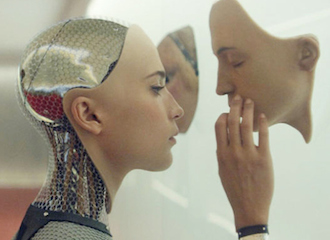 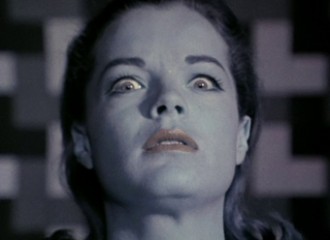