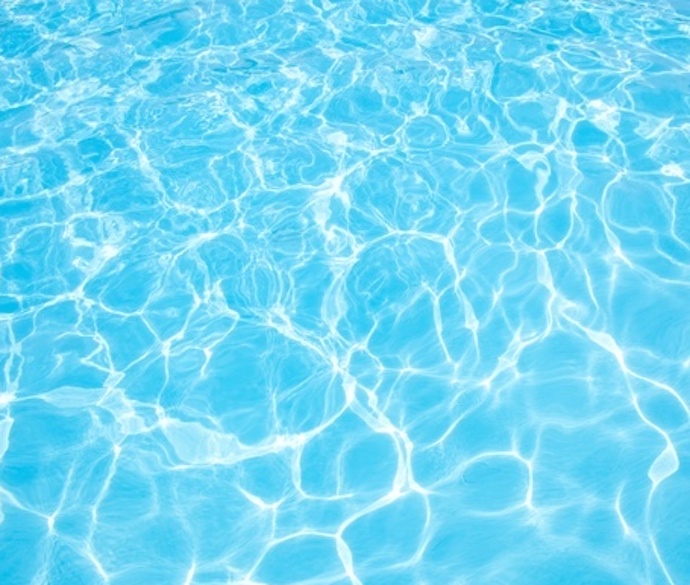 I found a ski hat in my closet from a famous writer who used to be a close friend. I try it on and I can hear a voice memo she created for herself, emanating from within the earflaps. She quotes Simone Weil “it is through feeling alone that a thing becomes freed from abstraction”

On the subway, I wear the hat and hope it will help me write. I feel poems wiggling in between the slices of the peanut butter sandwich I carry to work.

In the faculty lounge, my colleague is kicking the vending machine. I try to tell him about the power of the hat, but I can’t tell if he’s listening. I want him to be impressed with the brilliance of my literary lineage, but when his potato chips finally pop out, he doesn’t look me in the eye. As I start to walk away, he suggests three books I should read over spring break.

Later at the library, I find the books and look at the first pages; all of them start with heart-felt dedications to my former friend.

At the Looks for Less at the outskirts of the Mount Palm shopping center, my friend, the professional futurist and brand consultant said, “Pick out any product and it will tell me something important about your relationship to your Jewish identity. What do you gravitate to emotionally?”

My eyes darted to the plushy panda bear slippers at the front. I felt psychically drawn to them—as if I saw my own face in the furry black and white visages. She said, “I bet you are going to pick a fedora. I can tell from my years of experience predicting.”

Despite the allure of the slippers, what I really needed was a belt. I could never remember to buy one. Often as I waved my arms in the middle of important business presentations, I could feel my pants slipping down.

I walked over to a back table where belts were strewn haphazardly. I noticed one with delicate turtles embossed on black leather. When I pulled it up off the table, I realized that the leather strip was one of four, each differently embossed and studded, attached together with metal rings. I went through all of the belts on the table. They were all bulky, overly decorative, elaborately adorned.

My friend had her back to me; she was already paying for my hat. I realized at that moment that I would be spending another twenty years of my life continuedly pulling up my pants.

I laughed when my new therapist suggested I enter the pool where three whales were circling around swimming patients, but as the whales brushed against me I felt the tension in my body dissipate. It felt like rubbing lotion everywhere, as if the lotion were music entering under my skin and into my soul.

As the child of Upper West Side upper middle-class secular Jews, I had been to various therapists since I was a small child. I remember playing Chinese Checkers in Mrs. Pearlman’s basement office and her asking me if I ever dreamed of trains. It stuck with me because it was such a peculiar question.  A decade later, I read Freud in 11th grade English and thought back to the odd, isolated moment. Why had I been in therapy? I couldn’t remember anything she said or why the school had decided I should go. Was I changed by the weekly—and I am sure very expensive—playing of board games. I was already too analytic to be a successful child. I remember afterwards my father would take me to my favorite diner where I would order a bagel and cream cheese.

During my second session of whale therapy, the water smelled like dish soap, and the pool was more crowded than it had been for the first. In the bleachers, a preteen sat by herself reading a woman’s magazine while her mother dilly-dallied with the whales. I could hear kids on the floor above dribbling a basketball, and the ice-cream truck down the street repeating the same off-key song. I wanted to block out the incidentals, to experience the whales more fully, and I remembered being nine years old. the one summer my parents rented a bungalow update, and a girl whose name I can’t remember, and I used to compete to see who was better at holding her breath underwater. I used those long almost forgotten skills to dive deep under, happy to finally be able to ignore the water entering my nose and the snot dribbling out.

Joanna Fuhrman is the author of five books of poetry, including The Year of Yellow Butterflies (Hanging Loose Press, 2015) and Pageant (Alice James Books, 2009). Her poems have appeared in numerous journals, including The Believer, Conduit, Fence, and New American Writing, and various anthologies, including The Pushcart Prize 2011 and 365 Poems for Every Occasion (Abrams, 2015). For more, visit joannafuhrman.com.and https://vimeo.com/user93190326.