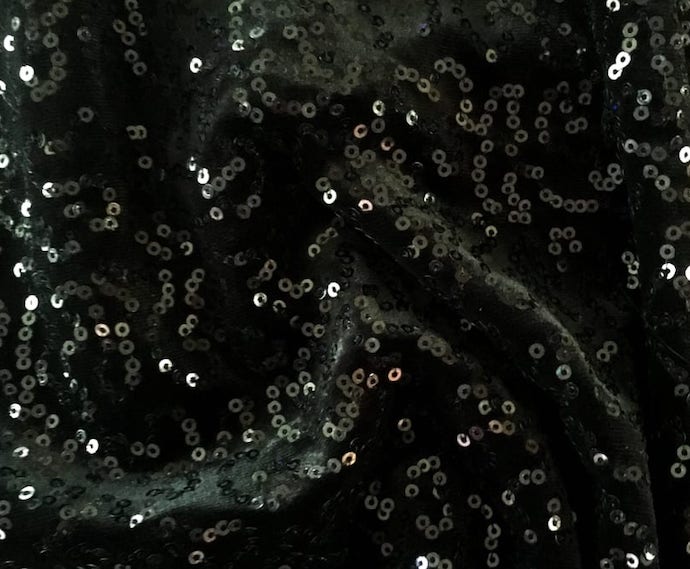 Soon as the three tourists stepped off the brightlylit greenfingered paseo a pair of bright hazel eyes sucked onto them. The tourists were Mexican and American and Dutch. They weren’t supposed to go off the paseo entering what is called the colonia. They spoke English obviously but the owner of these hazel eyes knew a little of that. Having discussed how to cuss in each their own languages (the Mexican girl looped her fingers into the Dutchman’s beltloops when he added the word cancer as a vulgar intensifier) now the two men unsheathed their phones.

The American asked what do you call that one?

Huawei said the Dutchman. They are from China.

Can I take a look? It’s heavy!

But not so stupid to look at as your South Korean phone.

The Dutchman was going on about the features. A tall young man whose eyes flashed electric hazel interrupted the phonetalk with his hand stretched out for money.

The young beggar focused all his depth of wanting into his eyes. He knew that no American speaks Spanish but maybe he thought his eyes could send a message into the side of the American’s head. But the Mexican girl wrung her fellow tourist’s arm tugging him into the plaza. Then she turned on the young man.

Do not touch him you dog—molest some other person for your meal.

So that the young beggar melted back into the colonia when these tourists entered the sightseeing plaza.

Which was almost empty but bouncing with loud guitars and sugarsmooth voices of competing singers and the whole place was fizzing with fireworks. Bands of sequinsuited musicians strummed from one group of foreigners to another. The gringo tourists were disappointed.

It is still early the Mexican girl told them. We will eat and then drink tequila and soon there will be a party.

They sat down on some streetsellers’ plastic chairs to eat tacos and drink beer. They talked about the worthless things people talk about when they’re in the middle of an awkward threeway. They burned as much time as they could (packed with full long minutes of wordless musiclistening) until they had to drink something harder. All the bars were almost empty and quiet. It was still early. One place was dark with a high polishedwood stage in the center surrounded by tables of visiting Mexicans. The huge band (their blacksequinned jackets open but without sombreros like their outdoor competition) played into microphones from the back and between every song silence thrummed the air.

The Mexican girl ordered them copas of Don Julio and bottles of Bohemia. Nobody asked for them—for whatever reason the tourists couldn’t get drunk. A lasso dancer climbed onto the stage but a wire ran through the center of his rope so it stayed unfurled even when he wasn’t swinging it. A woman in a coldshoulder dress sang some old songs not very well. Tears jellied the Mexican girl’s eyes when she recognized a song and she recognized all of them. Then the band switched to fast tunes and she dragged the Dutchman up to the dancefloor.

The American was relieved to break from their gravity. He felt high but somehow very far out. They were up there dancing (the Dutchman morelike stumbling) whispering into each other’s ears and sometimes when enough bodies came between them they kissed so the American wouldn’t see. But he wasn’t watching anyway. He’d been watching them try not to touch all night.

The dancing finished and his two friends returned to the table. Only something had gone wrong when he was alone at the table. The Mexican rolled her eyes. The Dutchman’s mouth gaped like an idiot. She whispered another something in his ear but it was different from before because she punctuated her statement by slapping him.

She grabbed her stuff and rushed out the front door.

She thinks that I called her a whore the Dutchman said. His cheek was red from her fingers.

It does not sound like a thing I would say.

They drank another copa. They drained the rest of the bottle.

She will be fine the Dutchman said.

I will stay with you—she is Mexican. She will be fine finding her way home.

So it had gotten late and a younger crowd came in who drank loud and made the two tourists have to yell to understand each other. Then they had their accents so it was really worthless.

I will call a taxi with my phone the Dutchman shouted.

They walked out with their hands deep in their empty pockets because the bar wasn’t as cheap as the tacos—not even close. They had fallen victim to a scam. When they tucked into the backseat of the taxi they felt relieved for once to be in a close and silent space. The driver slid out of traffic to return to the busy paseo and the Dutchman was rubbing his cheek.

He started saying that cancer girl. . . .

But before he could go on the driver slammed the brakes. In front of their car three boys had jumped from behind parked cars blocking the road with their bodies. The driver tried to reverse but the boys ran up on the car waving pistols in the windows. Quickly quickly phones quickly. The American emptied his pocket which contained his passport he said my passport please my passport can I have it back. The one pointing his pistol at the American said (in Spanish) your phone quickly and I will give your passport. Quickly quickly. Your phone quickly and I will return your passport. This boy was the youngest no older than twelve and nervous and didn’t even check the American’s back pocket for his empty wallet. He snatched the American’s phone while trying to placate him saying I will give your passport but quickly your phone quickly—

The boys sprinted off behind the car and around the corner. It had only been a halfminute.

In the backseat the American and the Dutchman took inventory of what they had lost. They were shocked. Their quiet evening full of noise had been shattered. The car juddered again to life and apartment buildings marched by the windows.

But first the American giggled and then so did the Dutchman and when the driver edged them back to the entrance to their hostel both of them were shaking with laughter. In their lockers they kept pesos. They could try again at getting really drunk.

Do we need to pay the driver?

The Dutchman roared he is already paid from my phone! And they broke back into laughter.

But the sex appeal of the Samsung! How can you have anything else? . . .

The tourists left the car and went into their hostel. The driver sat out front a few minutes collecting his thoughts while the engine idled. Maybe he could ask his brother for a loan—but he had to stop that nasty thinking. His heart beating too fast. It was just bad luck. If only he could get back to work because a man needed to work for his leisure. He had gone all his life slower than his brothers but it had never stopped him from slamming into that luck of his. Of course his brother would help him again—but there he was going again. It was just bad luck.

The taxi crawled back onto the paseo. The driver had to watch out for police. He could not afford to be stopped.

Josh Boardman is from Michigan. He is the author of the chapbook ‘Plantain’ (West Vine Press, 2018) and conducted the Latin translation project ‘We, Romans’ (2015). His stories have appeared or are forthcoming in journals such as New York Tyrant, BULL, Maudlin House, and Volume 1 Brooklyn. He lives in Brooklyn, New York, where he is working on his first novel and a collection of stories.