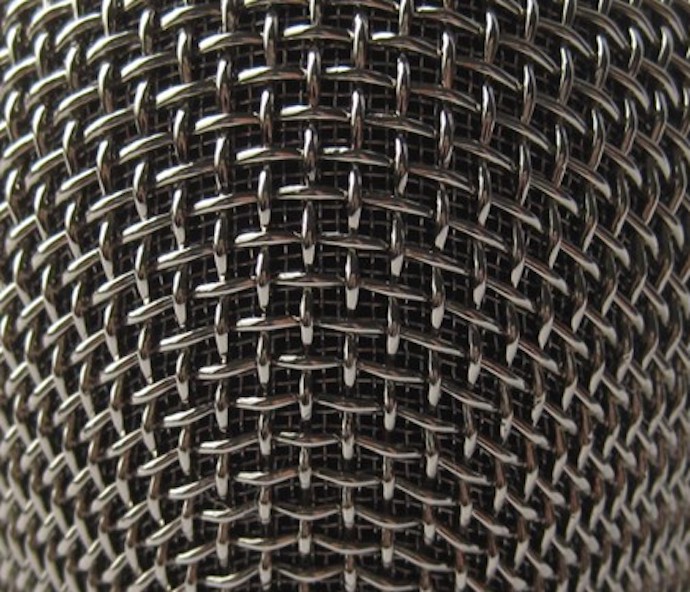 If albums are literature, what sort of literature are they? Or: What does this form of literature accomplish? Every form has a particular if not entirely unique capacity. As do genres and sub-genres.

James Baldwin on the protest novel: “They emerge for what they are: a mirror of our confusion, dishonesty, panic, trapped and immobilized in the sunlit prison of the American dream.”[1]

Baldwin cautions us, in another passage, about literature that “depend[s] on the description of brutality—unmotivated, senseless—and … leave[s] unanswered and unnoticed the only important question: what it was, after all, that moved … people to such deeds.”

We do this in many forms, as we reiterate violence without context, without reflecting on our motivations—in acts of violence that include our retellings. Sometimes we confuse this for critical remove or artful framing—for sophistication. Sometimes we are baldly sensationalist.

Songs (and albums) do this too, but when they are being themselves—when the form, as songwriting and performance, does what it is uniquely or at least particularly capable of doing—they are about what moves us. And songs aim to become that which moves us.

This dedication to feeling, to affect and emotion, is what makes us love music, and it’s what makes us disregard it as literature. We are ready as well to delegitimize poetry that relies too much on basic feeling, on strong emotion, particularly those of us who keep the gates at the academy and the anthology archives where we tell ourselves literature thrives (or does whatever it is art does when it is being measured).

We are moved to action by thought and by feeling, but we cannot absolutely distinguish the two. To the extent that art moves us to action, it is less likely to put us on the streets demanding change than it is to make us no longer able to live with ourselves as we are. It requires us to change, and to decide where to take it from there. Songs may move us to such existential calls to action, and they may also move us to move our actual asses.

Sentimentality is not the same thing as feeling. Baldwin again:

Sentimentality, the ostentatious parading of excessive and spurious emotion, is the mark of dishonesty, the inability to feel; the wet eyes of the sentimentalist betray his aversion to experience, his fear of life, his arid heart; and it is always, therefore, the signal of secret and violent inhumanity, the mask of cruelty.

Songs may be sentimental, but they are necessarily driven by feeling.[2]

This is to say the songs that move us are those that are themselves moved by feeling. And this is to claim that a cohesive album of songs that moves us, that takes hold of the minds we carry along with our actual asses, can be literature, if we allow them to be. Because the difference between a book and literature is the quality of our attention and regard, rather than something necessarily intrinsic to the work.[3] So with albums—we can transform them into literature by considering them as such. This not only changes the individual work of art, but inspires the creation of albums that aspire to move us as literature. This is what’s at stake in our listening—and we mean here to invoke the big us,[4] rather than claim Book Album Book has this transformative power.

Such reaching toward possibility is made possible by ambitious art, just as we are moved to write by Baldwin’s essay.

To be inspired is to have drawn breath. This is a prerequisite to singing, and to speech. We must take in breath, and the language breath carries, in order to write. We make nothing up out of thin air, where we cannot draw inspiration.

The songwriter must draw the breath of language and breath it back as song. Music is the product of inspiration, is itself inspired. This is a circulatory system in which we participate whether or not we sing along.

When we breathe deeply, we feel it. And when we feel it, our breath quickens. The sound of quickened breath, and the ways we color it with vibration, move us to further feeling. So the voice of a loved one can be song, and a singer can inspire our love.

And yet, all those inhalations are hinged to expulsion, loss, letting go.

You are already writing about Aromanticism, I tell myself. White background, floating body with dropped head. Handwriting on the wall. All the cooing of Prince’s oeuvre layered onto one album. Maybe you’re just like my father… She’s never satisfied. Filtered through Amnesiac, forgetting nothing.

There’s a Song Exploder podcast episode where Moses Sumney dissects “Quarrel” and talks about how two people who are not equal cannot have a fair fight. This is an argument, a winning one. Whereas Sumney says the one with power needs to acknowledge his systemic advantage.[7] Then the fight begins. Then we are lovers, quarreling.

The breath is pinched, emotion at an elevated pitch. I don’t trouble nobody / nobody troubles my body (“Indulge Me”) is lonesomeness as wish fulfillment, (one’s) being left alone rather than pursued. But the broader context always returns. Even as the breath admits no one, everything. All my old others have found lovers.

There is a simple, powerful paradox to a single voice singing about solitude. And when that voice is layered on itself, the paradox is deepened. The singer is alone, singing to no one, and yet we hear them, among themselves.

We are the you that isn’t there in the song, but the singer summons us in our absence, or in theirs.

The layered voice is the several self of the singer. Their we, which we are tempted to join. And if we can’t join all the voices, we can add to them.

See/hear the balance and imbalance of the singer, who is a seer who sees nothing. The musician stands apart from society so we can see ourselves. The singer stands apart from the band, inside and outside of band and audience. The singer speaks (or sings, which cues us to a different mode and operation of speech)[8] for themselves and for no one. No one knows how we feel, we sing. Harmonies and multi-vocal choruses (one singer or many) sing to, with and through this condition, which is one of profound alienation, and provisional belonging, concord, harmony. The strength of braided voices.

The singer has to remember they cannot see you so they can sing your song. Of course, this is disconcerting when they are looking right at you. Or seeing right through you. The singer, though, is proxy for the oracle that is the song. The singer gestures through the song, and the song gestures through the singer. Here we reiterate that the singer is multiple, and inhabits a (temporary) condition, more fully realizing the plural self. The song has been sung before, even if it is not this song, and those others visit the singer through the song.

Where was I? we are always singing to ourselves. This is how we fall asleep, how we dream, how we wake up, how we pass through our days. Songs remind us of this condition, whether we hear them for the first time—though it never feels that way—or we have listened to the same song forever. We too are on loop, looking for the changes.

One way to force change is through repetition. Either the song changes or we do. No one gets out the same way we came in.

We sing not only to Aromanticism, with Moses Sumney, but to the other albums and singers and bands that have passed through or will pass through Book Album Book. As we hear one song, one album, we listen to others. As ever, the way out—of our loneliness, our alienation, our occasional hopelessness—is the way in—the acceptance of the burden of our humanity, toward which Baldwin urges us—and the book of song is open to us, if we open it.

[1] All references to Baldwin’s writing are quoted from “Everybody’s Protest Novel,” from Notes of a Native Son

[2] Here, as usual in Book Album Book, we are thinking of songs as the pairing of lyrics and non-linguistic music. This is not to say music without lyrics cannot be driven by feeling, or that it cannot be art—these would be absurd and wrong-headed claims. But in order to recognize albums as literature, we are writing (at least for now) about songs that explicitly work with language not only in their titles, but in their music.

[4] which as we know (and must remember) is bigger and more powerful than the big bad U.S.

[5] This is important to acknowledge even as it goes without saying. We write through our own ambitions in relation to those artists whose accomplishments make ours possible. This is a refrain from which we should not refrain.

[6] Here, we hope to send ourselves, and you, back to Baldwin’s essay, rather than attempt paraphrase or risk further hubris of comparison. The essay taught us much beyond the use we make of it here.

[7] to reckon, if not reconcile

[8] When we are sung to, we know to believe and to suspend belief, because song is generic and specific. The singer has sung this song before (or someone else has), even if it’s dedicated to us.