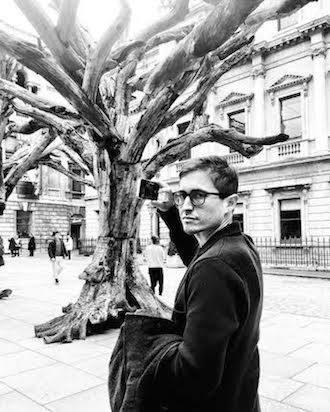 Vi Khi Nao speaks with Andrew Wessels while in Istanbul about his new collection, A Turkish Dictionary. 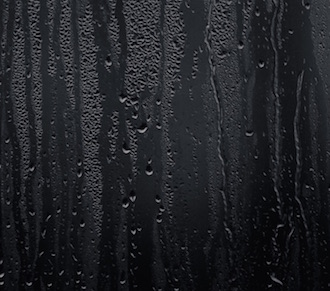 “Inside the vortex of her manuscript, her fingernails carve quotation marks on his back. He has not grown accustomed to being used in a sentence that way.” The latest installment of our Unpublishable series, featuring authors’ previously elsewhere-rejected work, comes from the great Vi Khi Nao. 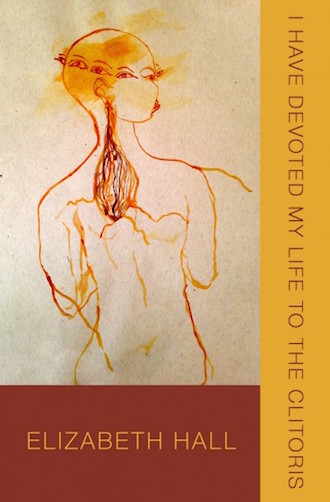 On I Have Devoted My Life to the Clitoris

“If the clit has an intellectual, historical, anecdotal, physical eye, it would take the form of Elizabeth Hall’s I Have Devoted My Life to the Clitoris. ” Vi Khi Nao reviews. 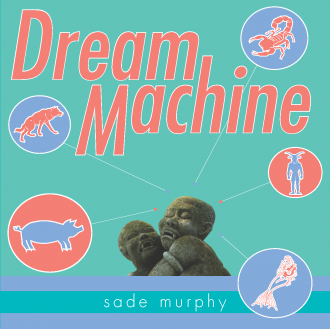 Can orgasms backfire? Sade Murphy investigates sublime sexual territory and where it borders against the dream. Vi Khi Nao reviews. 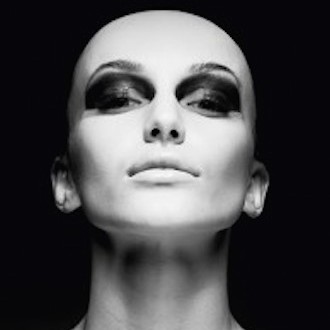 “What will it take to regrow or manufacture a soul?” asks Vi Khi Nao, in her exploration of Peter Liu’s existential metafiction, Bald New World.