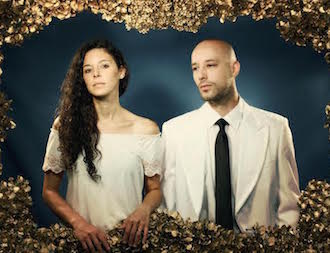 With the latest installment of Robert Kloss’s Artists on Art column, he talks with the inventive band mr. Gnome about the inspiration of Henry Darger.

Lawrence English spoke with Robert Kloss about his finding inspirational in the hallucinatory, haunting photography of Masahisa Fukase. 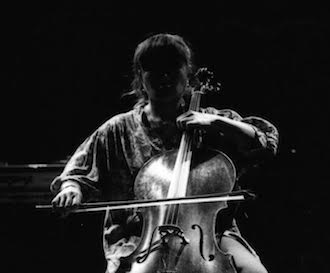 Okkyung Lee shares inspiratorial vibes gleaned from an encounter with a Francis Bacon portrait of George Dyer at the Tate Modern. 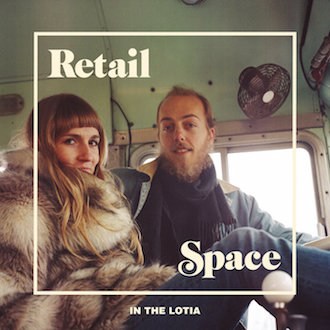 Artists on Art: Retail Space on 20,000 Leagues Under the Sea

With the latest in Robert Kloss’s Artists on Art feature, we get a look into Brooklyn-based band Retail Space’s inspiration via Jules Verne’s classic. 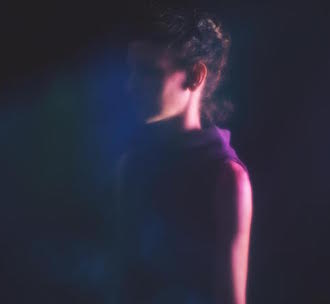 Artists on Art: Katie Gately on Franz Kafka’s The Castle

In the latest installment of Robert Kloss’s Artists on Art, sound designer and producer-turned-musician Katie Gately shares a major source of inspiration in her admiration for Kafka’s The Castle. 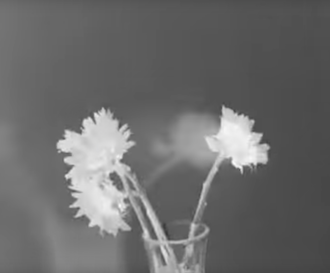 Marissa Nadler shares her source of inspiration in the work of Jan Svankmajer and how it influences her dark, dreamy music. 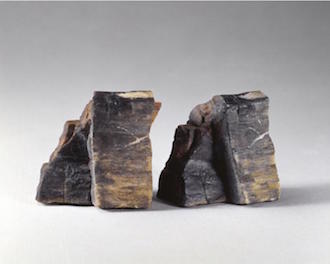 Musician and artist Emily Cross, of Cross Record, on one of her visual inspirations, Vija Celmins.

Having recently relocated from Salem to Boulder, Robert Kloss ruminates on the influence of landscape and historical grounding on the life of the mind.