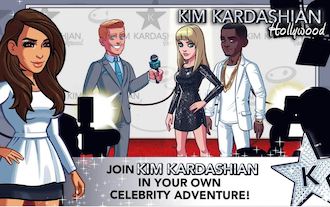 Kim Kardashian: Hollywood is the Best Game Ever, So What

Kati Heng plays Kim Kardashian: Hollywood so you don’t have to.

Which One of Four Girls are You?

Kati Heng takes a frustrated look at the way seemingly all female experience is categorized into types on TV shows and movies. 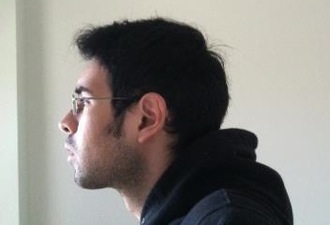 Intensity is a Total Buzzkill: An Interview with Bob Schofield 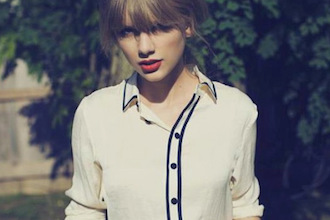 Liking Things is the New Black

Kati Heng argues that it’s time to embrace liking whatever you like, even Taylor Swift. 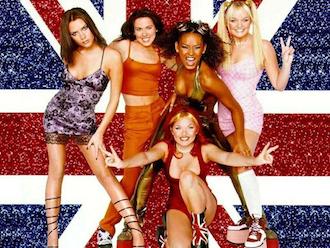 A Reappraisal of the Spice Girls

Kati Heng listens for the first time to the Spice Girls’s debut (1996’s Spice), trying to get a contemporary read on the manufactured 90s Girl Power band. 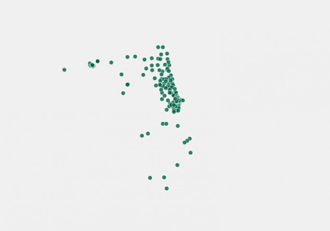 A Taxonomy of Chicago Starbucks 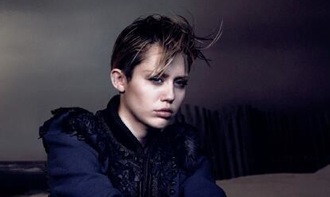 Kati Heng tries to get her bearings on the disrupting force that is Miley Cyrus. 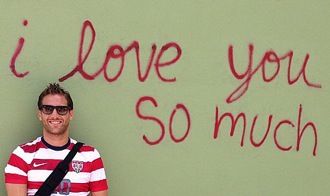 Kati Heng wrestles with The Bachelor and why the pleasures it offers might be more than mere candy. 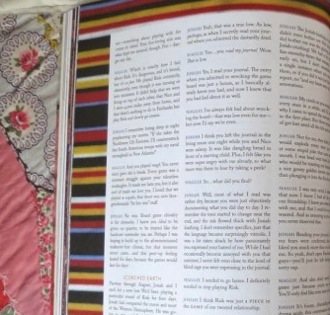 Kati Heng writes about how Tavi Gevinson’s Rookie might be the best magazine not just for teen women but all women.