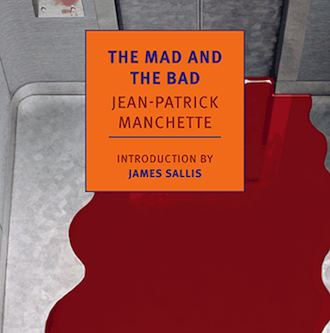 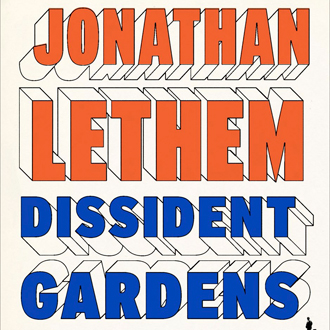 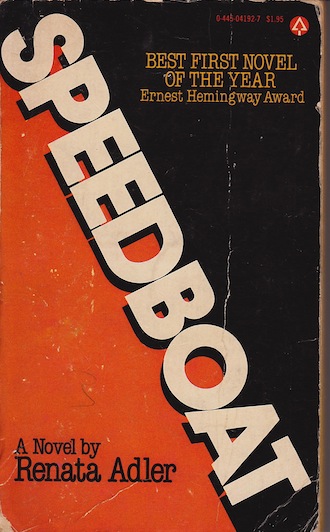 Picking up the threads of Renata Adler’s novels and readdressing the weave: the reissue of Speedboat and Pitch Dark by NYRB prompt a closer look at the wit that wove them together. 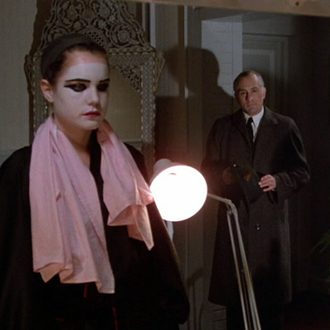 Possession: Once Upon a Time in America

Thirty years on there’s yet another cut of Sergio Leone’s epic of assimilation in the early 20th century, Once Upon A Time In America where murder, rape, booze and opium make the palette of a focus of nature, red in tooth and claw. Mark Asch reviews on the occasion of a Film Forum screening. 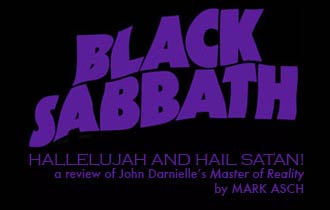 It’s not unusual for a rock musician—like Robert Johnson playing the blues—to have sympathy for the Devil. Mark Asch takes us to the crossroads, where Black Sabbath, The Mountain Goats’s John Darnielle, and the Man of Wealth and Taste himself commune. 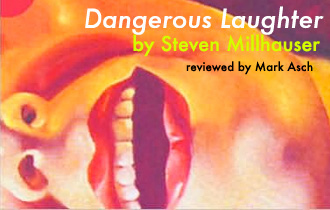 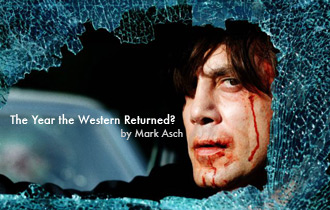 The Year the Western Returned?

Mark Asch takes a look back through 2007 – a year that found filmakers producing perhaps an inordinate amount of neo-Westerns – then decides whether or not they live up to the the standards of the classics. Seems many missed their mark, nevertheless a few have now cleaned house at the Oscars. 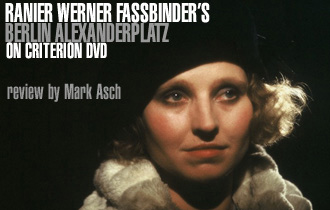 Anton Corbijn’s new black-and-white biopic of Ian Curtis, which opens today, has the approval of the singer’s widow, whose memoir it is based on, and the backing of numerous film critics, many of whom can still remember their first intoxicating spin of Unknown Pleasures. But Mark Asch wonders whether something doesn’t get lost when we demystify our rock icons.