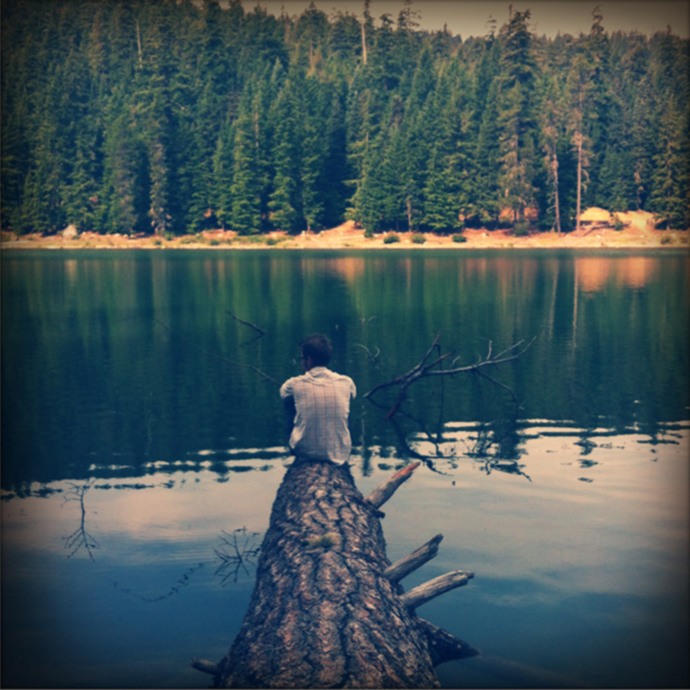 To build the world’s biggest volunteer army
To reinstate transcription
To contain the fallout from a DNA breakup
To control the TV
To linger wherever there can be a flow of light, an echo of prose, a quiver of Jello,
says the politician
Rebuttoning and unbuttoning his coat again
in time to the music.

This is the closed eye: this is airbrushed better than you are.

For all that remains of this reality is what violates it, which can be viewed as an unscheduled silence, a sequestration of caretakers.

We find that waiting rooms can be saturated by increasing the prices and quality of the magazines that they contain.

Our results will reveal an unexpected mechanism by which unions coordinate and the future and the color your eyes have in early October light.

Thus, to outdate a conundrum
To depict nothing but an excessively ugly dress
To have a certain political beauty in a certain light

A certain muteness, a funereal modernity not unlike the face of a Quarter,

they say, tipping their hats,

is like waking up into daylight savings time apart from everything you own and not knowing from which direction the light is coming.

It’s coming from the left.

Ethan Saul Bull currently lives and works in Portland, Oregon.  Ethan is boring.  Ethan studied poetry at The University of Arizona.  His formative years were spent in Indiana, England and Mexico.  His first book of poems, entitled Inside Narratives, came out from BlazeVOX Books in 2010 and his work has been a finalist in the Omnidawn 1st/2nd Book Contest and a semi-finalist for the Sawtooth Poetry Prize and Slope Editions. His poems have appeared in Exquisite Corpse, EOAGH, Octopus, The Delinquent, Sub-lit, Spring Gun, Diode and others, and his chapbook In the Hour and a Bedroom Later came out from Slash Pine Press in 2012.  His newest collection, Shut Off the Flowers, is forthcoming from Pavement Saw Press, eventually.

For the Autumn, this column will tour the Pacific NW.

For one to have any chance of avoiding developing previously-thought-laughable hardcore locavore compulsions while living north of California and west of Montana, one must have been born there, in a small town or suburb, into a family that hasn’t traveled out of state in at least three generations. If you’re from somewhere else and you move to Washington or Oregon, or even certain neighborhoods in Idaho, and if you do so of your own free will, you are signing on for paying $12 for a burger with meat you’re willing to eat, discovering a newfound interest in terroir, and experiencing the sudden inability to trust the food in most any restaurant in any other part of the US. When you travel and find a place you actually want to eat at, you will say, “This could totally be in Portland.” When your friend tells you about a dish his grandmother has mastered, you’ll say, “Oh, there’s a place that has the best (that) in Ballard.” You will feel a tug in your heart when you buy bulk quinoa at 11$/lb. because think of all the gas it took to get that all the way from South America. You will look back at your life, at your diet, and wonder at how your body held out long enough to make it here. You’ll become kinda a prick about this kind of stuff.