“No apologies / and fuck Tom Brady,” sings Parquet Courts in the second edition of Jeff T. Johnson’s Book Album Book, this month on the review of their new album Wide Awake!” 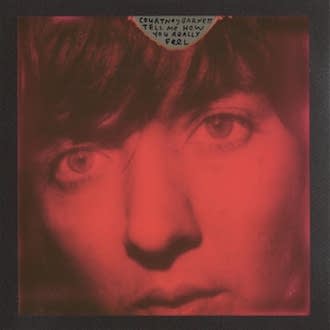 Introducing: Book Album Book, a new column by Jeff T. Johnson that looks to read albums as cohesive works of literature. This week, Johnson kicks us off with an introduction to the series, followed by a study of Courtney Barnett’s Tell Me How You Really Feel.