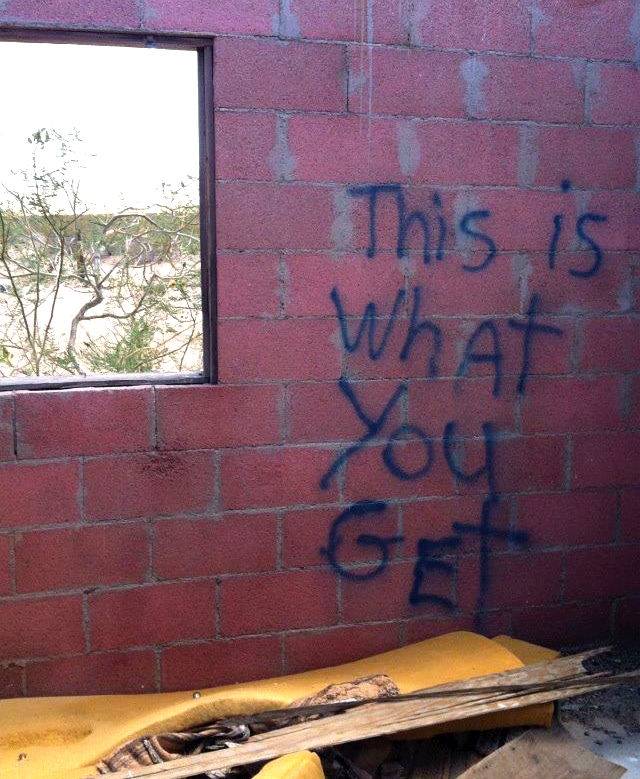 After the feed ran out, after we ate
through a 20 lb. bag of rice

with sugar on Sundays, after waking
at dawn to milk the heat from the cow

until the cow stopped milking, after
stealing firewood from the neighbors,

from their roofs, after gas rationing
meant no more roadkill, and no food

for the cow meant no leavings
to feed the chickens, the chickens
ate the feathers off their own backs.

Rodney Wilhite is a native of rural Northeastern Oklahoma. His poems have appeared in Pleiades, 14 Hills, The Idle Class, Cartographer, The Puritan, and Splash of Red. He teaches at the University of Arkansas at Fort Smith and lives in Fayetteville with his wife and infant daughter.