The seventh installment in Jeff Jackson’s monthly column for Fanzine, Ideal Home Noise, in which he rounds up some of the more compelling recent releases you should think about letting loose in your world. – ed. 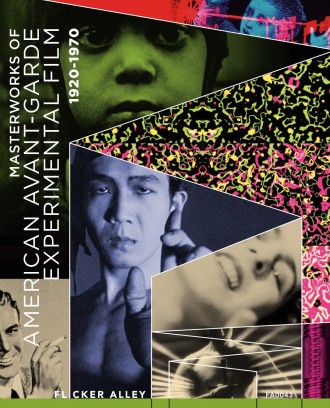 Experimental film is often derided as marginal and esoteric, but it’s one of America’s most vital contributions to 20th century art.

In the past, it’s been difficult to track down these films, which is what makes Flicker Alley’s new Masterworks set such a significant release. It offers a highlight reel of some of the most exciting avant-garde films: 37 movies spread over 7 hours on 2 Blu-Rays or DVDs. The set presents work that’s historically important for its technical innovations alongside films whose radical visual and storytelling stratagems still seem startling. It’s been assembled to work as an introduction to newcomers, but also contains enough choice rarities to entice those already in the know.

Most of the films have been restored from fragile prints and have never looked better. That’s especially true of Maya Deren’s essential Meshes of the Afternoon (1943), a dream story of multiplying identities, an elliptical and lyrical film that has been a major influence on David Lynch. Other restored classics include Bruce Baillie’s optically ravishing Castro Street (1966), Fernand Leger and George Antheil’s industrial symphony Ballet Mechanique (1924), and Helen Levitt and James Agee’s New York City docu-poem In the Street (1946).

More highlights: Marie Menken’s Hurry, Hurry! (1957) which plays like an ecstatic medical film, superimposing flames over squirming sperm and a soundtrack of thunder and gunfire; Ian Hugo’s Bells of Atlantis (1953), which features Anais Nin reciting from her House of Incest over elegantly flickering aquatic images, color-saturated superimpositions, and a percolating electronic score; and Lawrence Jordan’s cut-out animations for Our Lady of the Sphere (1969), which conjure a surreal universe of hot-air balloons, winged women, and Renaissance tableaus. It’s like a Max Ernst collage sprung to life. 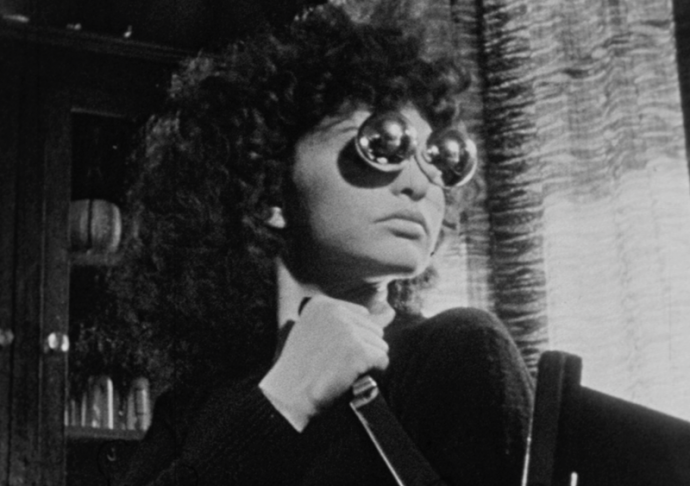 Some of the earliest entries in the set are curios of only historical interest, but Masterworks presents many more films whose aesthetic implications have never been fully explored. The set offers numerous rabbit holes to fall down and breadcrumb trails to follow. It’s nothing less than a Pandora’s Toolbox for thoroughly rearranging your perceptions. 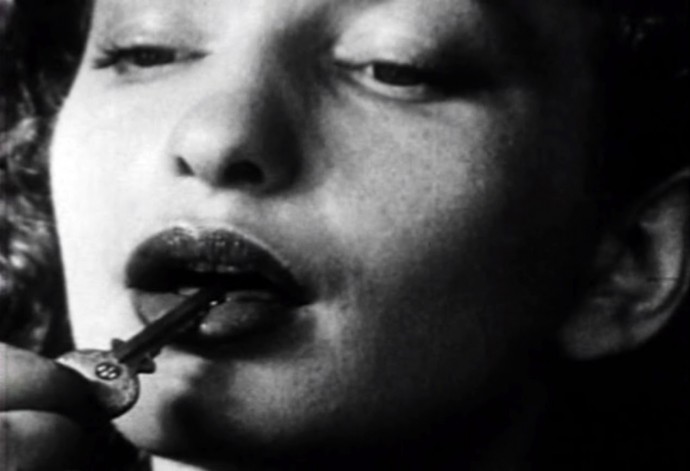 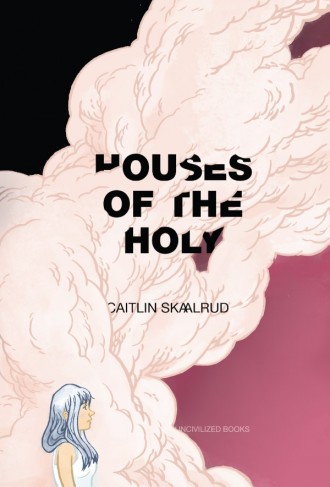 HOUSES OF THE HOLY
By Caitlin Skaalrud
(Uncivilized Books)

This dazzling debut graphic novel by Caitlin Skaalrud begins as a simple journey of discovery, following a young woman through a series of secret doors and underground rooms. The skeletal set-up of Houses of the Holy propels you into the book while leaving plenty of room for teeming abstractions and odd detours. There are also short stabs of poetic text that sit alongside the vivid drawings. Instead of underlining the story, these words often exist in their own space, parallel to the illustrations. It’s a fresh and exciting approach.

Skaalrud’s visual style evokes Hans Rickheit’s The Squirrel Machine and should appeal to fans of that macabre masterwork. Her story is built from chains of rhyming images – severed animal heads, hanging lightbulbs, cryptic price tags – that escalate as her heroine navigates a desolate landscape of decay and immolation. As the book progresses, there are flashback scenes that occasionally suggest a self-healing narrative about overcoming grief, but Skaalrud veers away from this simple reading whenever it gets too close. 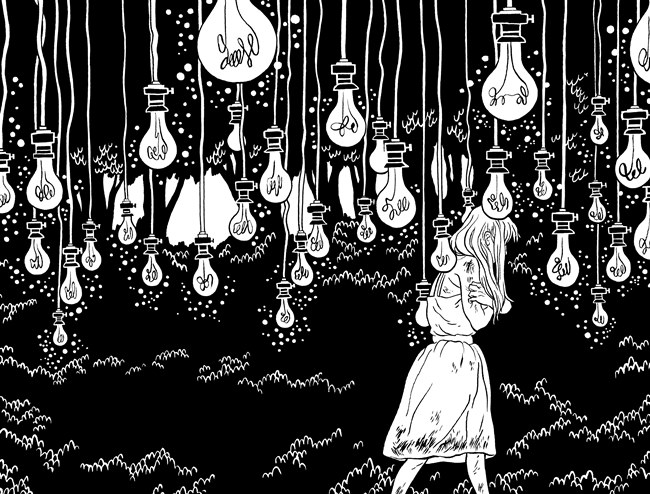 Ultimately, Houses of the Holy feels charged by loss and not mastered by it. What lingers are the mysterious and immersive images – the deer curled up in a suitcase full of leaves, the arrows shot into a bleeding recliner, the effaced Polaroids dangling from a clothesline – and the desire to re-experience these strange visions. It’s a remarkable book by an artist who wields serious occult powers. 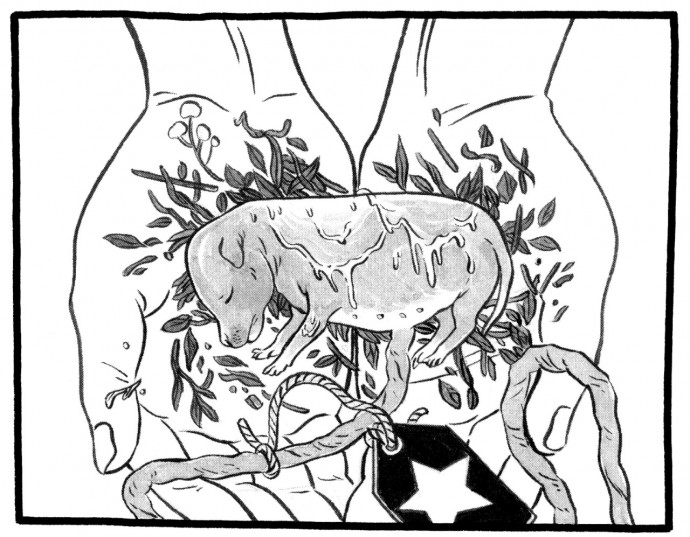 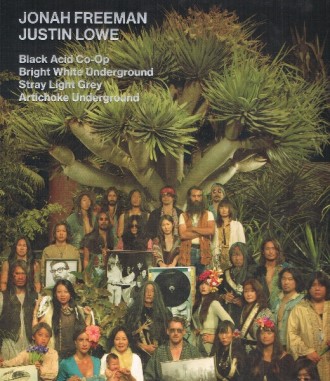 Jonah Freedman and Justin Lowe transform mundane buildings into portals to alternate worlds. Black Acid Co-Op… documents four of their immersive and mysterious art installations, which take a series of linked rooms and reimagine them as if they were film sets.

A book seems an unlikely way to explore work that’s about architecture, spacial disorientation, and the physical experience of moving between chambers, but Black Acid Co-Op’s photographic documentation does a surprisingly solid job of making these spaces legible. It maps how you move through installations like “Artichoke Underground” — with its mundane waiting room, box-filled warehouse, poster printing press, plant-choked terrarium, Day-Glo cantina, and walls of crystalized electronics – and evokes the sheer musty weirdness and clinging claustrophobia of these works. 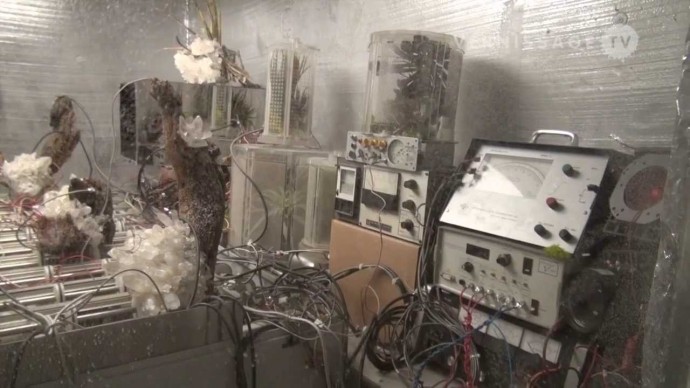 The book also allows you to linger over invented book covers, collaged advertisements, and other physical objects to make connections between the pieces. The middle section highlights some of Freedman and Lowe’s self-made mythology, which is steeped in 1960s and ‘70s counterculture.

A lengthy interview between the artists and Ali Subnotnik provides an excellent introduction to the work and illuminating essays by writers like Glenn O’Brien and Mark Flood add fascinating context and their own speculations to this uncanny project. Until you can experience one of these installations in person, Black Acid Co-Op delivers another way to slip inside this work and disappear. 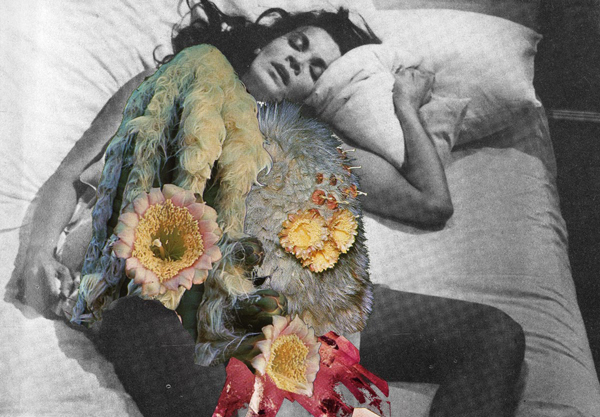 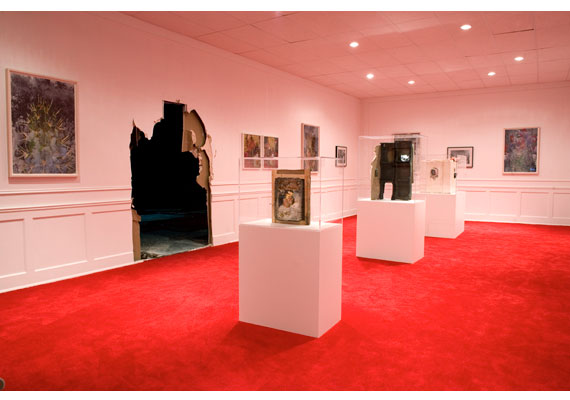 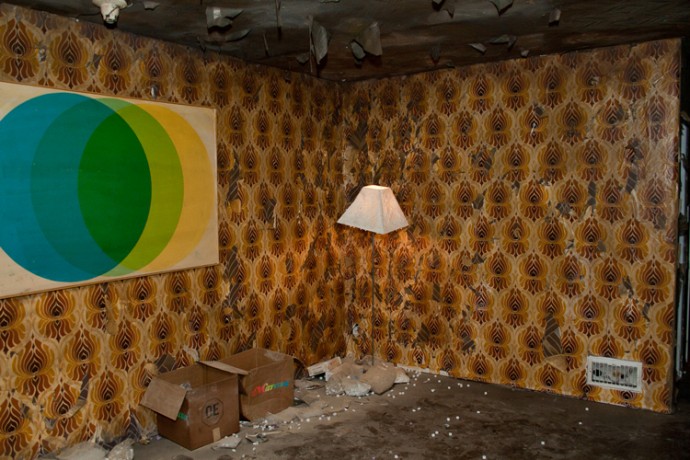