i left all my secrets in Council Bluffs, Iowa 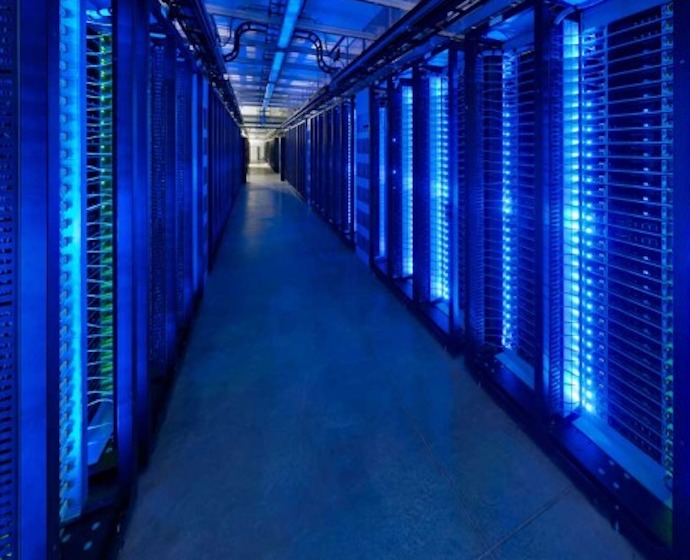 “perhaps the most tryannical element in our architecture now is space”
(from Learning From Las Vegas by Robert Venturi, Denise Scott Brown, and Steve Izenour)

a data center is an exercise of the ordinary. this archive is not heroic. yet here we are saved. have you had dinner yet? here let me upload this onion into your ritual copper wire evening. the only investments i can afford to make these day come in a meal-like currency. but i’m no good at calculating the exchange rate.

cities pay big money for little secrets. where farmers play ping-pong in flip-flops and zip-up hoodies and benefit from paid family leave and herd information flocks into uncertain futures and i like that the way i chop vegetables makes you nervous.

the city is abt a set of patterns and the subsequent behavior of bodies. KD tells me that space is only public if people actually use it. if they actually occupy the space that is. so then a rarely frequented park might as well be Pluto. really all routine is metabolic.

it’s no coincidence that server farms look like self-storage facilities. bc we attach ourselves to things that take up space we don’t have. the uninterrupted ambience of anonymous concrete. you only need windows for the places where the people are.

“architecture is the decoration of shelter” but folks don’t typically put their own baby photos around the house if they live alone. say you’re on the highway and you’re going along and there’s a duck and the duck crosses the road. do you stop for gas? TD has dementia now but he’s a Quaker so he remembers that one time i made a joke abt being a Quaker and now he calls me Quaker Boy. i know it’s the borderland where clever irreverence becomes a lie but he hasn’t remembered a new name in years. so mnemonically it’s helpful. if he makes a face like he doesn’t recognize me i go quack quack and he’ll go how is thee? apparently it’s a Quaker thing. if i can’t make you happy will you at least let me make you a sandwich?

my mom sends me emails filled with the gospel according to Luke and John and Mark and Matthew and sometimes letters to the Corinthians. she can’t wait for me to find god. it’s a little heartbreaking. if the genealogy of a therapist’s couch goes back to the confessional booth then COMMAND + S is indebted to the sign of the cross. thus there’s a building in Council Bluffs, Iowa filled with lost prayers.

in most of my dreams i’m faced with situations where it’s up to me to save somebody i love. i’ve never seen someone die before. but part of the reason i live in this attic is so i can easily respond to theoretical scenarios that challenge KD and/or TD’s mortality. you could then think of a data center as an anonymous mausoleum. where we stash artifacts that still belong to the living.

this desire doesn’t matter bc the world is gonna end any day now but i’d love to curate museums of future millennia. the better we get at preservation the worse we get at privacy. like there could be a Museum of Search Queries That Kyle Thought He Erased. The Museum of Receipts for Automatically Renewed Subscriptions That Dave Forgot to Cancel. The Museum of Clothing Karen Returned in Exchange for Store Credit Because After Steve Died Her Weight Started to Fluctuate Erratically and Now Every Month She’s a Different Size.

so when you think abt it we take up a lot more space than we can keep track of. and ghosts are really just time aliens. also that eggplant smells a little iffy. on the radio i heard that China doesn’t want to handle our recyclable waste anymore. i think bc they find it a bit degrading. i’d gladly be your trash bin tho. space is like god bc we’re always looking for it even when we think we’re not.

you made me nervous when you threw your peacoat across the bedroom so i made you peanut curry. it was abt routine-loss. abt how things were vs. how they are now. but nature doesn’t know subtraction. so we watched a sexy movie and made line breaks with our limbs on your linen-less bedspread.

where once the government gave subsidies to farmers to stop growing so much corn and it got the country out of a depression we now give big companies improvised tax shelters in exchange for job creation. it’s abt the jobs. ask any politician. or spend fifteen minutes with the flicker set to C-SPAN. politicians love jobs. capital j-Jobs. the Book of Jobs. they talk abt jobs like strangers talk abt the weather in places they’ve never been. in Council Bluffs, Iowa it’s currently 17 degrees Fahrenheit. the local time is 9:34 p.m.

i don’t have many secrets like i don’t have many plants. the only plants i have are ones you clipped for me. i water them and i make sure they have light. when we went to buy pots for the plants we told the lady we gave our money to to have a nice day and she said anything’s possible. then we went back to your place and filled the pots with dirt and got some dirt on the floor so you had to vacuum.

it’s important to feel like you’re rooted. it’s the difference between what’s dirt and what’s soil. between mud and manure. i’m sorry i scratched that birthmark off your back and didn’t say anything until later. that wasn’t cool. in the moment we don’t always know when we’ve become undone. which is why proximity can get kind of gnarly sometimes.

new habits involve the creation of new neural pathways so sometimes this body feels like a floppy disk. i’m sorry. i’m obsolesced and i’m illegible. my phone keeps telling me i should put my stuff on the cloud. i keep ignoring the suggestion tho. when we say that routine re-wires the brain we’re using an analogy really. your hair is curly but it’s not super precise to say it’s wiry. i can tell that KD gauges the progression of TD’s dementia in the little things. did he tap his feet on the first few steps when we followed him up to bed? if we tell him it’s Sunday does he ask who’s driving him to brunch?

does any of this make sense to you? i just want to be clear. what would happen if one day we woke up and someone re-wired all of our digital data? if i went into my phone and the background image was of a stranger’s cat and i had a missed call from some man who wanted to know if i could take the kids this weekend bc there’s a conference in Utah that he really can’t miss? once i took KD’s phone to the store to get it fixed and so it kept track of how much space i travelled through while it was in my pocket. she went to check to see how active she’d been lately and one of the days was a lot different than the others.

does any of this make sense to you?

i just want to be clear.

there’s a building in Council Bluffs, Iowa filled with things you’ll never need to know. you can’t tell from looking at it but bc the devil is in the details it’ll never let your gods die. oh i just put the kettle on if you want some tea. the water should be nearly boiled by now. forgive me for getting romantic abt all this but more than anything i want you to forget how much i care.

there’s a building in Council Bluffs, Iowa that can teach us abt what it means to take-for-granted. there’s really more memory in this body than i’ll ever know what to do with. so just meet me in the A&P parking lot and we’ll get some stuff to make for lunch tomorrow. it’s right off the highway. trust me you can’t miss it.

will newman populates page-like spaces with words and other shapes. they live on the internet @wmnewmanjr and in philadelphia. will’s previous work, in varied form, lives in Prelude, Cloud Rodeo, VICE, and Consequence of Sound.