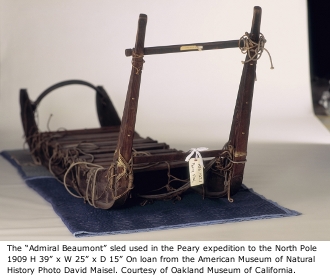 Artist Mark Dion’s work takes the form of some combination of curatorship and archaeology. I first heard about his exhibit at the Tate Museum, in which objects that he and a team of volunteers found along the banks of the Thames were displayed with equalizing reverence, including evidence of early Roman settlements, a fossilized sea urchin and unusually shaped disposable soy sauce bottles. The exhibit emphasized their shared current context in the river, rather than stratifying them based on perceived importance. The Oakland Museum has recently reopened in the midst of a major renovation and Dion’s project that inaugurates its return examines that museum’s unique, almost haphazard origins and collection, as well as the role that public institutions take in shaping knowledge and history. Artist Emcee C.M. reviews the accompanying collection of essays published by Chronicle Books in partnership with McSweeney’s The Believer. Fanzine contributors Peter Jacoby and Andrew Leland were both involved in the project.