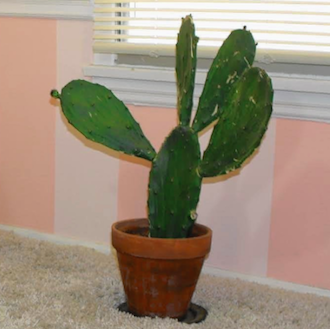 Chelsea Martin & Scott McClanahan both promote their own books, Caca Dolce and The Sarah Book respectively, & fight a little bit about their own schticks. 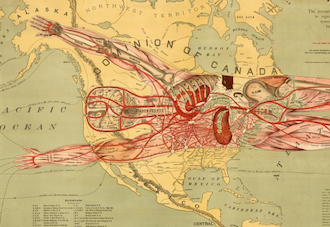 From November 5-November 18, Chelsea Martin and Elizabeth Ellen traveled across much of America on a book tour. Here’s Martin’s take on the excursion, including diary excerpts and video footage that you’re probably included in. 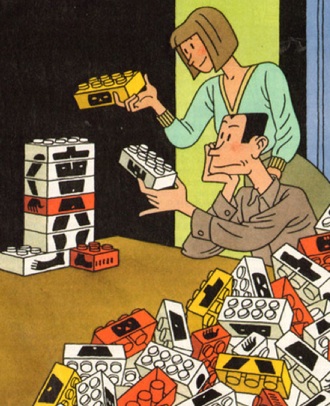 Chelsea Martin takes a look at the cartoons of Joost Swarte, and their ability to appeal to a wide range while handling complex ideas in the same breath. 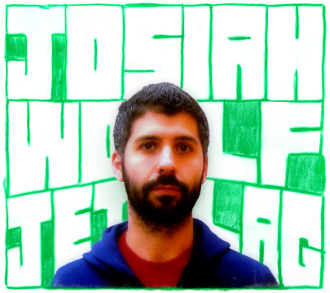 On the most recent WHY? album frontman Yoni Wolf sings, "I know saying all this in public oughta make me feel funny/but you gotta yell something out you’d never tell nobody." After five years as a backing multi-instrumentalist in his brother’s band, Josiah Wolf, a classically trained drummer capable of some incredible riffs, is speaking his mind in his first solo album. Through a multitude of overdubs, Josiah played all of instruments on this sonic exploration of the dissolution of his 11-year marriage. Chelsea Martin, author of Everything Was Fine Until Whatever, interviewed Wolf and finds much to praise in the album but wonders whether the anxiety over the novel being supplanted by the memoir has its parallel in music.