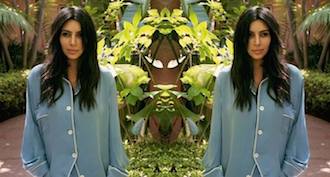 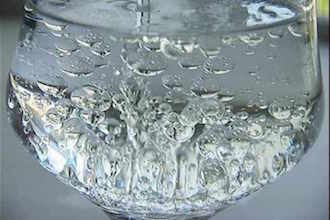 “when I die bury me in / my matching pajama set / with a bottle of champagne”: A new poem from Ben Fama, selected by Summer poetry editor, Sasha Fletcher. 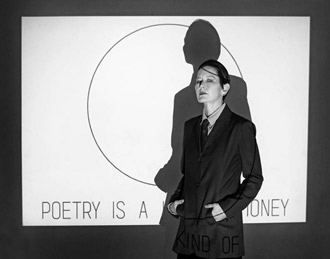 Ben Fama in conversation with Vanessa Place regarding conceptualism, Trayvon Martin, the founding of self as corporation, and justice. 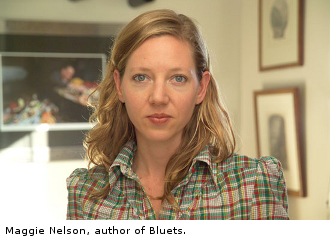