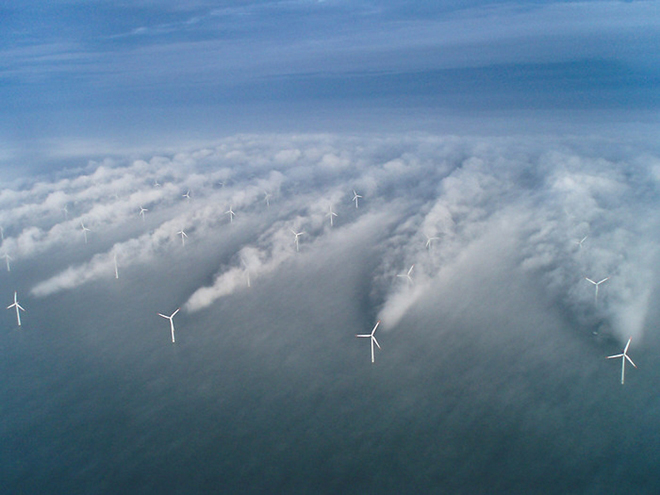 Stockholm Minus Utrecht Equals Half A Halfshore

There’s food packed inside the sweet, warm, black, lucky, garden. Lucky, since sarcasm has yet to make us many friends. We had no idea that’d be the case – indeed, we found these fields fertile, fool, yet as soon as we tried to cover it up it went all pebbled, pock-marked, and shrunk. These deep grooves we’ve made, that everyone’s heard about, harden as the fields fade out and get as noisy as the pudgy children that we’ve avoided from connecting to this flat seascape somehow, who’ve gone and planted those pretty parrot tulip bulbs on down the side of our lane. Love is the exact same thing. Is like this too. It’ll stand still and shrink in different ways than misfortune ever could, with the expansion and swelling easily seen. The deep beat felt inside of any bad luck – as it does in many other things, gloom can’t.

Sometime in the next few years I’m hoping it becomes worthwhile,

though it’ll never actually ever be soon enough, the dreary differences

The weaknesses of this climate’s missing rise.

Stupid strands weave through though, despite my conservative efforts,

and decorate rather than reveal

another isolating look towards care.

will dispel the idea that I’m just like them.

I’ll say “next year” next year

if the summer winds up there are weaker –

but summer suns are just so turquoise

green and the night rise so far beyond any revolving bloom.

As tadpoles stretch in fountain beds, my

letters will eventually get written after misting

the pile, and letting them again dry up.

A special right to laugh,

for a large part of the body breathes and sees things in life,

like the sun glancing off the orange temple casting away cast offs,

or these terrifying elements creating fossils

of summer corals and shellfish

indicating that the soft hum of isolation

among the secluded scenes and deeper tanks

Turns out the desert’s maturing

was purely a social pleasure

set aside to be loved by all

sweet sounds and harmonies, and

the man flying from the thing he dreads

mistaken by he who seeks the thing he loves,

unconcerned by the time of day,

or any bad language.

These little unremembered acts of kindnesses and loves

give gifts and return to you. They all turn to you

with village harvests moistening clouds above.

Ben Estes is an artist, a poet, and ½ of The Song Cave. He lives in Western Massachusetts.