The Nilsson Sisters’ Legend Is Growing 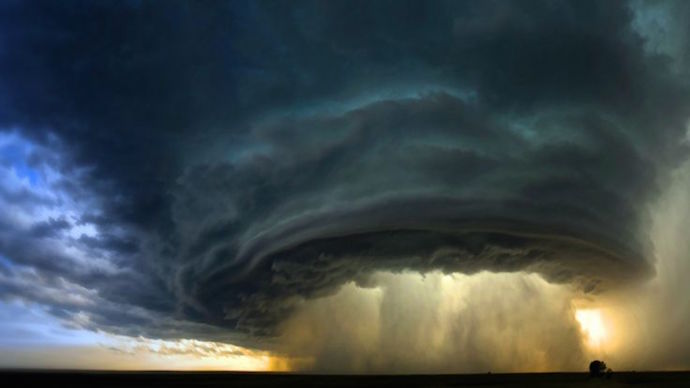 As children, they were unremarkable, cloaked in suntan and dust like all kids who roam suburban streets in a pack. But by 13 the Nilsson sisters began to stand out—white blond, two heads taller than the neighborhood boys, identical and yet not. Astrid with her long legs ending in wooden clogs from the old country and Tilda in her three braids like a Viking princess. Scientists say it was their doubled pheromones, their spectacular lack of adult supervision, the latent effects of bovine growth hormones in their preschool milk that triggered the Nilsson Sisters Phenomenon. Astrid setting off car alarms when she walked down the street. Birds were confounded by Tilda until they flew backward, crashing into telephone poles and fences.

Many of the mothers had once been powerful, too, before time, before gravity, before hyper-draining worry, but never like the Nilssons at 16. That fall the tap water tasted like their strawberry perfume. Research showed their dual menses delayed births and UPS deliveries. Then there were the local boys. The shy ones ran as a herd of spooked elk from Tilda, while the bullies, druggies, and geniuses followed Astrid everywhere, although from a safe distance of around 7 feet.

When Jeremey Wu longingly reached through the invisible barrier to touch Astrid’s shoulder in AP Physics, and then Tilda gave him a look, witnesses confirmed Jeremy’s immediate electrocution, although the Science Bowl kids felt it could have been due to his risky parallel plate capacitor experiment.

Maybe it would have stopped there, but after the ambulance took away Jeremy, Astrid flooding the lab with her tears, the Nilsson sisters went home and, according to neighbors, began to argue. As the sun set, it seemed a bit misshapen and much larger. A heavy haze gathered over the girls’ house and spontaneous bonfires smoked in the front yard. The sisters’ voices reached a deafening pitch that blew out hearing aids at the senior center and shop windows downtown.

It was just after midnight that twin rips appeared in a sky that looked like an envelope opened in haste. Scientists are attributing them to the sisters, certain that their DNA was disrupted by iPhone radiation exposure, resulting in a cataclysmic magnetic push and pull. The newscasters report that we are all doomed, that time is short. But our grandmothers disagree. They say that time heals all things, even two shotgun holes blown through the Lord’s heaven. That by their calculations, the Nilsson sisters are peaking. That girls are just like stars. The brightest ones go first, collapsing under the weight of all our wishes.

Lynn Mundell’s work has appeared in Portland Review, The Sun, Five Points, Tin House Flash Fidelity, The Airgonaut, Jellyfish Review, and many other swell literary journals. Her story “Again,” from Superstition Review, was recently long listed for The Wigleaf Top 50 Very Short Fictions 2017. She lives in Northern California, where she co-edits 100 Word Story.