THE FUTURE IS BETWEEN US 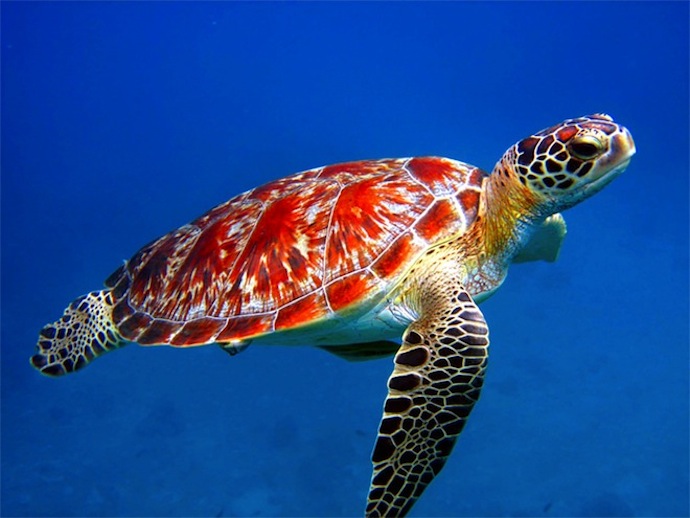 THE FUTURE IS BETWEEN US

There is no corpus to clamber across to where you are, and thinking your absence just whets my appetite. I go to a Mexican diner alone to satisfy something else. But I don’t recognize any of the dishes. The server stares at me; something of my strained cogitation must be visible on my face as I struggle to make sense of the menu. “I just…I just want beans and eggs!” I let out in a fit of frustration. As I’m ordering food my friend D calls to tell me I’m not a real person of color. When the food arrives I eat it in shame. Outside the diner the world in falling to pieces, but you would never know it in here. I don’t want to leave! Ever! Because the catastrophe doesn’t exist so long as I delay perception. Can a book parry catastrophe? Let another temporality be my home! But death in everywhere in the book.

As soon as I take my book out of my backpack the server tells me to leave. “This isn’t the place for that.” In other words, it is time to face the judgment.

Outside the air of apocalypse is all around and I am walking beneath millions of satellites.

In the distance I see a familiar house. It is a life-size dollhouse where my old friend is raising her little brother. She tells me I can sleep on the couch.

Always, this nowhere to go.

I don’t think about where I will go next.

While my friend is tucking her little brother into a racecar-shaped bed I ask if I can use her computer to check my email.

“It’s in the living room,” she says without looking up.

But where is the computer?

The whole room is a computer—a retrofitted machine whose processors are concealed in the furniture.

The entire north-facing wall is taken up by an LCD screen that runs MS DOS.

You were there when I logged onto AOL Instant Messenger.

After all of these years, how did I remember the password?

Because the body of our book had been incinerated by the judgment I had to transmit consciousness diagonally, through the coiled spine of the immaterial nexus.

As a series of MS DOS commands you transmit the most beautiful poetry about the things you have seen.

But are you you? I am uneasy about the fact that I cannot verify it is you on the other end. You are writing to me with uncharacteristic candor.

Revelation upon revelation scroll on the giant LCD screen.

About human sacrifice and religious experience,
how everything felt boring after the riot.

It is too much! I want to pull away. Your scattershot epiphanies pierce me like bullets. I want a room just to sit in and contemplate what you are saying.

All I remember now: “hashtag of the future.”

You were near the ocean when it happened.

And though you must speak around the event I somehow grasp it perfectly. Not through cerebration but through the real-time experience of the emotions it stirred in you.

Looking at the enormous LCD screen there is so much understanding that I am confused about who wrote what! I could have written your part.

But then all of a sudden I don’t know what to say to you. You’re in such a state. Such a state of joy and I can’t keep up I want to follow you there.

But the mainframe between us is wilting and everything starts to break down the satellites are crashing into sad lights.

And then it’s just me alone with your poetry in the life-sized dollhouse, no way to respond.

The “there” (of “you”) was both the ocean and the state (of divine perfection).

Before the technological catastrophe of separation I was excited that there was at least one person with whom I could share the urgency of THINGS MUST BE DIFFERENT.

As in: after such an experience things can never be the same.

Would having someone to travel there with allow me to take it all the way?

The train was coming and all she could think to do was take a selfie to account for her newly missing tooth.

She went back and forth between looking old and young old and young—like an outdated fashion trend that circles in time to become new again. I had to strain to get her form right.

I was always trying to close the distance.

Like everything in the world that doesn’t know if it’s young or old she lived in the museum.

I said, I want to know what it is like to wake up in a museum. But the room was for residents of the museum only.

In every room of the museum there were themed parties that corresponded to the objects that were on display.

The parties were always all around me and I volunteered to be the designated driver just to feel myself in relation to the crowd.

Was I unconsciously airing my crestfallenness when the woman approached me?

“You’re a woman with a diseased heart,” she said, “which should not be confused with heart disease, as a diseased heart is what you get after bleeding too many unstitched metaphors.”

It was New York and I had some articles coming out in a student newspaper run by Marxist boys who believed they were the legatees of the Frankfurt School.

Their detractors thought their analysis was dated and that they didn’t understand the nature of value under late-capitalism.

The factious leftist publishers all liked me, I couldn’t understand why.

I gave them my words.

We celebrate the release of DEATHNOTES 3 at the editor’s apartment but a fight broke out between the autonomists who were of the Italian tradition and those who felt affinity with French ultra-leftists such as Tiqqun.

Some insults were hurled about Negri. The communizationists caviled at his advocacy of the universal wage. Another made a countervailing remark about the stupidity of Preliminary Materials for a Theory of the Young-Girl.

All I could think about was escape through drugs. Or, I hope Kant shows up.

Kant came so drugs were not necessary.

In front of Kant I tried to fake knowing and he said, “It’s okay to not know everything.”

I said, “What do you know better than anyone else?”

I was expecting him to say Emily Dickinson or Walt Whitman or pragmatist philosophy, but Red Sea Turtles was an opening.

I pointed to my necklace, a red turtle.

“I don’t know if it’s a sea turtle but my ex-girlfriend did buy it at the aquarium.”

The head had broken off, which made my rosy spirit umber with sadness.

“It’s okay,” I told Kant, as though he were actually invested in the fate of the turtle on my necklace. “Now it just looks like it has retreated into its shell.”

Kant asked me what subject I knew about more than anyone else.

I shrugged and said I didn’t know anything.

Jackie Wang is the author of “Against Innocence” (Semiotext(e)), as well as the zines On Being Hard Femme, Memoirs of a Queer Hapa, The Adventures of Loneberry, and The Phallic Titty Manifesto. In her critical essays she writes about queer sexuality, race, gender, the politics of writing, mixed-race identity, prisons and police, the politics of safety and innocence, and revolutionary struggles. She is currently working on a book or two.

She blogs at Ballerinas Dance with Machine Guns and @Loneberry on Twitter.