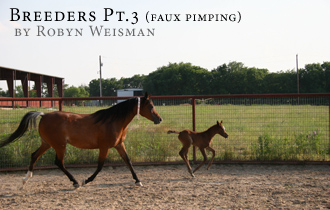 In the third segment of Robyn Weisman’s "Breeders" series, we find her with some swagger amidst the breeding set, and for good reason – by her side is a healthy new filly, Birdie, out strutting her stuff with mom and mom. 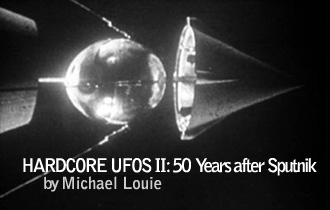 Fifty years ago today America was blindsided by the Soviet launch of Sputnik into the edges of the Earth’s atmosphere. It was a success for the Russians, and an event that sent shockwaves through the rest of the world. Although the U.S. had planned a satellite launch of their own, it wasn’t deployed until after Sputnik 1 had already burned up upon returning to Earth, and the Russians sent another satellite, Sputnik 2—this time with the dog Laika aboard—to space. So, true to tardy American form, we at FANZINE present this article on the first Sputnik launch, late in the afternoon. 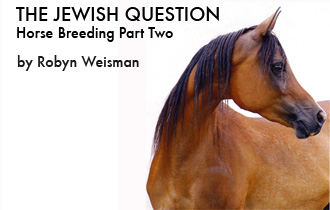 It took a while, but Robyn Weisman returns with her second piece on horse breeding; this time relating the Jewish-ness of a certain strain of Straight Egyptian horses to her own ancestry. The fact that over a century ago, Arab nomads who bred stallions reviled a palomino type as "the yellow of the Jew" speaks to a culture to which history has not always been so kind. Weisman puts it in perspective, and gets in a few political jabs to boot. 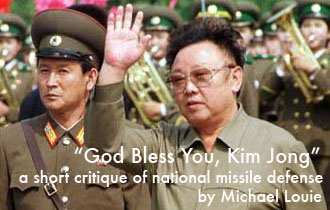 Yes, that’s an actual quote from Donald Rumsfeld after North Korea launched its first Taepo Dong missile eight years ago this month. Michael Louie takes some shots at the political wank that is our current national missile defense plan and its symbiotic nature with North Korea.

Hangmen of the Age of Electricity

With lethal injection encountering increasingly difficult legal hurdles, Michael Louie takes a step back to the days of death by electricity and examines the ways we have kept the executioner’s face hidden from past to present. 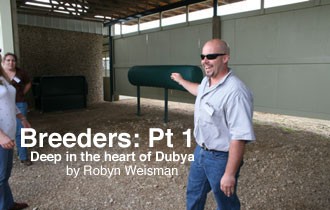 Breeders, Part 1: Semen Collection Deep in the Heart of Dubya

Ah, horse breeding in Crawford, Texas…What’s with those Shetland Pony penises? Do Republicans really jack off horses? Not all Arabian horse breeders are as bad as "hell-uv-a-job" Michael "Brownie" Brown. Robyn Weisman explains why. 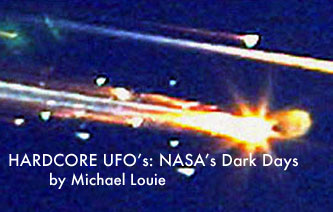 This past week marks the anniversaries of 3 tragedies in NASA’s history. What is the future for the organization? More trips to the moon? Intergalactic exploration? Will Bush get some "folks" on Mars? Or will it begin competing with private charters sending celebrities into orbit for some hot, out of this world action. The 200 mile high club anyone? 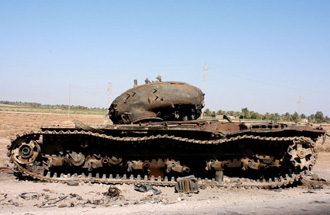 Artist Jesse Bransford address a current moral dilemma- the continued use of radioactive weapons, in light of the anniversary at Hiroshima and Nagasaki. Part 1 of at least 2. Photos from Iraq by Adam Shemper.