pounding the flood alarm in the gazebo by the sea 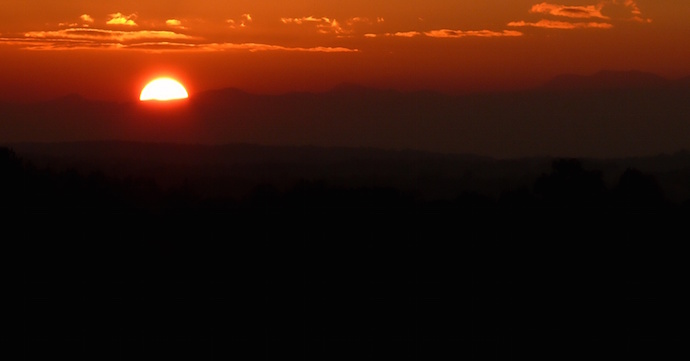 a man took my pen
I bought him a pint
or rather 2 sifters
you can bet on the ponies
or the tour de france
at the cairns rsl club
the keno’s in back
it’s fuckin packed
& all stand for aussie taps at sunset
somewhere I ended up on florence st.
and it’s 2 blocks away from a balinese
restaurant I plan on trying
crocodile satays
always up for eating
that which should eat me
the weathered sailor next door
crumbles his ball cap on the table
and his stare spreads across the air
worse than the cancer on his arms
there’s a band aid and he reminds me
about how I’m scared
for my too young to die friend
biopsying his life away in the states
the bird that was stuck dusting the ceiling
managed to disappear
when I wasn’t looking
no wait
still here
like the muddy sand bag before a flood
seems like a disappointing
stage stepping stone
before the ocean that contains
the great barrier reef
I have no feelings no grief
only vision and hindsight
that hinders immense
or immediate enjoyment of any moment
what gods did we betray
or fool for enrollment into
a universe sliding off our asses
like suffering sagging & all the earnest
mustering couldn’t produce
enough spit to swallow the pill
let alone spit on this grave tossed
to us like our bare bones to gnaw on
worried worms
the sunset isn’t right but it happens
again after again
david listened for 3 beers then taught me
about the labor the coalition party
e. timor history also coral bleaching
the cane toad
the star of thorns
and freshly developed vinegar remedies
for shooting
assassin drones

Vincent Cellucci wrote An Easy Place / To Die (CityLit Press, 2011) and edited Fuck Poems an exceptional anthology (Lavender Ink, 2012). Come back river, his first chapbook, a bilingual Bengali-English translation collaboration with the poet and artist Debangana Banerjee is available from Finishing Line Press. _A Ship on the Line, a battleship-verse collaboration with poet Christopher Shipman, released by Unlikely Books was a finalist for the Eric Hoffer Award. Running a communication studio for the LSU College of Art + Design, Cellucci is currently collaborating with faculty to design interactive poetry web applications, leading to performances for TEDxLSU and the international conference for New Interfaces for Musical Expression hosted in Australia last year. He will be performing Diamonds in Dystopia at SXSW Interactive this year.