Poem of the Llama 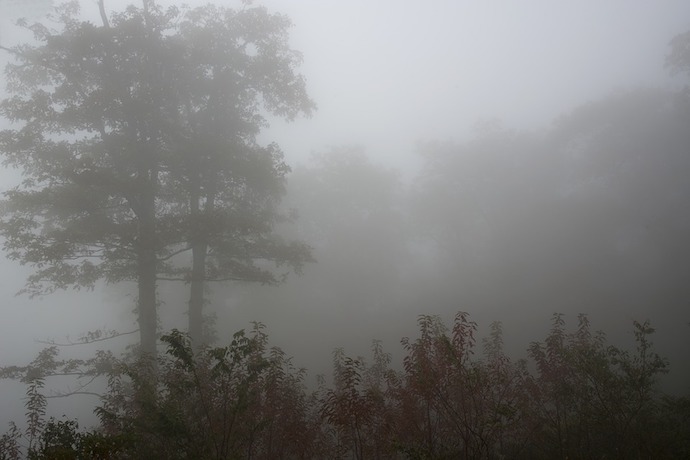 Nick Sturm is a Marion L. Brittain Postdoctoral Fellow at the Georgia Institute of Technology. His poems, collaborations, and essays have appeared in The Brooklyn Rail, PEN, Black Warrior Review, The Best American Nonrequired Reading, and elsewhere. His scholarly and archival work can be traced at his blog Crystal Set. His first book of poems, How We Light, is being reissued by Big Lucks in 2018.