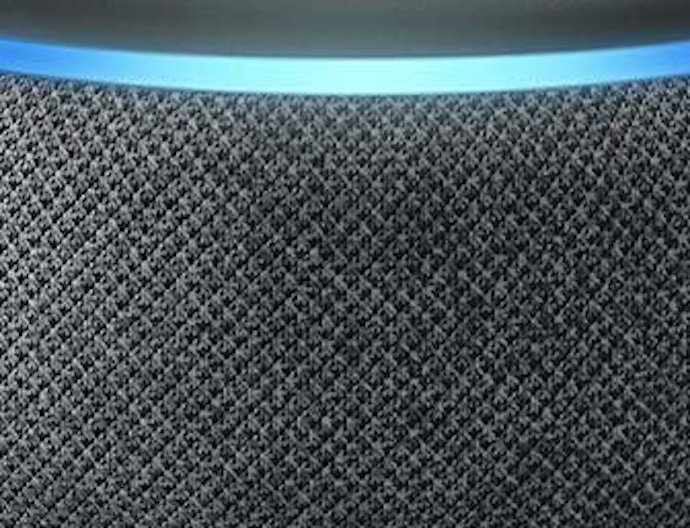 Okay. I have made the order of Famous Amos Bite-Size Chocolate Chip Cookies, 36 pack for you.

Derick Dupre‘s stories have been featured in NOON, New York Tyrant, The Collagist, Hobart, and other publications. He lives in southern Arizona.