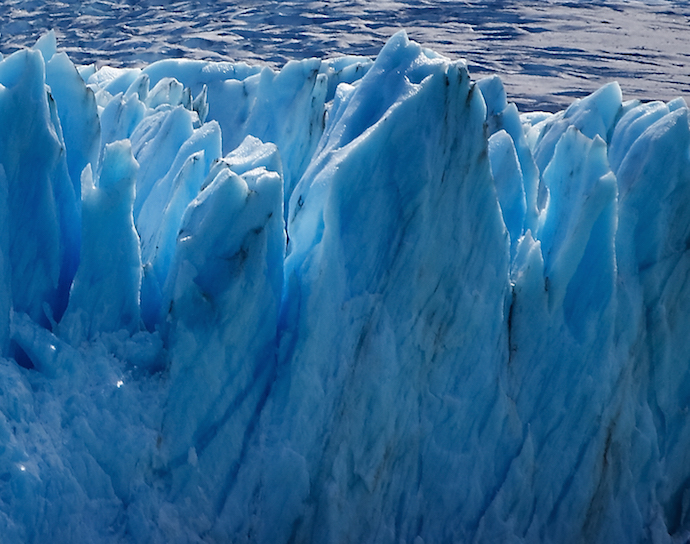 there is a scene in this show i hate-watch (the title of the show is unimportant), wherein the love interest of the main character (a writer–white, pudgy, pale) accuses her of spinning tales that sound made up. “i don’t make anything up!” the writer exclaims. we remember how, merely minutes before (in sepia toned time), she had spitefully told her boss that “one day, i will write an essay about you in my book, without your name changed.” we consider that this show (the brevity of whose title fails to match its televised duration) is the meta-fictional meditation of The Writer, a real person several dimensions displaced, who authors and stars in this very solipsistic (but, you will wonder to yourself, perversely indulgent) show. i would name this production: mundane spectacle, so easily it manages to naturalize whiteness and settle into an upper-middle classed humor–of debauchery, dereliction, and delinquency. as befit the fabled children of this mythological country.
storied daughters and woven breasts, i make nothing up, only pull loose clench of yarn by way of caressing you. touching cheek and yanking your nose, fingers slipping hair matchstick rustle. dissolving you or–devouring you by sight. to pull you closer, like she fists loose-leaf: nothing made, up another paper crown ashy lips colored in one sepia toned breath. everything so dark so pitch black but–bright flash. next scene: sepia turns white skin to ultraviolet ray. like needle, so hard. porcelain without life, like this, exorcism a la the luxury of self-invention, and, i don’t make anything up, except the story of my life, so bright it touched your life. and yours. and yours and yours and yours and yours, and i don’t make any of it up, i swear, just your life and yours. and yours and yours and yours. not even the story of my own life, so naturalized as self-mediating subject am i that i proffer my face, mush as foundation and the glacial cavity in my upper brow, to praises of beauty. so endless is my gape and the only refuge. sepia toned children that stab your eyes out and spit in your skull. so endless that cavity, the only pause: way forward? no future. nothing more made up. no thing more real.

failed woodstock a la fifth grade picnic. in this no thing world there are no names, and there is Noname. DONT SMOKE TOO MUCH WEED, reads the alarm on my phone. stoned “i” am capable of fear and embittered responsibility, but god (and where may she be right now–tucked under my bra, behind the swollen fold of my eye) knows that nervous energy drives failure, preparation and well-meaning dictation the stuff of missed opportunity.
two extra sets of quotations, so removed is ‘ ” ‘the musical cafe’ ” ‘ from the conceptual realm of the practical and even the amusing (a la berkeleyan brigade of the bourgeoisie). stalled by a little white lady named jean, whose pale eyelashes (the same translucent shade as her hair) reminded me of an aged poodle. we were unimpressed with each other, she offering me the same courtesy a lady would to her waiting girl-cum-protégé, and i smirking in petulant response. do not expect to get the job, though manager Noname seemed to like me. sisters in winged eyeliner, we are: feathered paint taunting brown skin. the painted ladies to jean’s canid flatulence.
is Noname god? certainly she is paucity in the wake of paucity, but in an age of unsalvageable repentance can the prayers of few–expansive, timorous, and in octagonal rhyme though they may be–save hoi polloi? today the BART is filled with children in floral print and lace stockings (such as those of green gables, which i never grew). supple squeals sound the warning of complacency: to what do their fertilized worlds turn? which one of us can claim to be holy in these sea-green times? shit-filled time with nothing but stink and grubby pleasures. i wear a bralette the same shade of rose as her toothpick legs and my eyes, pregnant with crustacean corpses, pinch with droplets the taste of justice inarticulate. better this evacuation than kanye’s futuristic “i”: the illusion of subjective coherence, as if there were a time and a place for a Name. the truest lie, untempted by the parabolic nonsense of NOW. phallic jouissance NOW it NOW NOW NOW NOW NOW i make NOW up / down / around / (NOW) thing NOW NOW NOW [made (NOW)], k? you know?

suiyi lives in the scopophilic corridor. she is a comparative literature and american studies double major at williams college–on hiatus, in favor of an untwisted bildungsroman, an archive of ballpoints, and lingerie. a gallery of her current projects, guarded by the death drive, may be found at legitimizedinprint.com.