I Will Use This Story to Tell Another Story 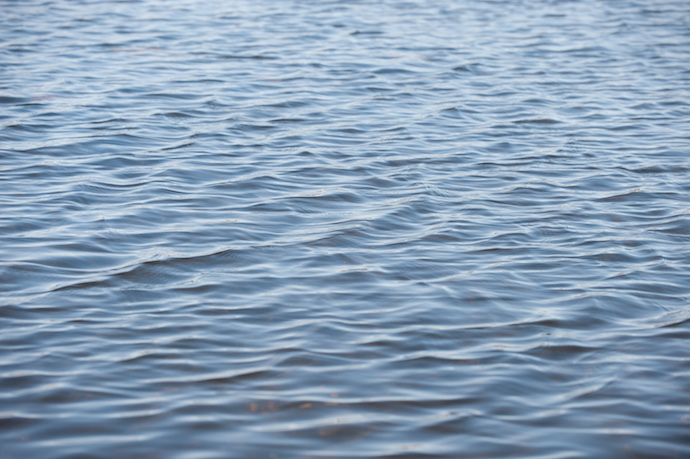 There once was a man and a dog drowning in a lake. A small crowd gathered at the water’s edge.

The first person said: I should save the human, because a human life is more valuable than an animal’s.

The second person said: I disagree. Humans had their chance and they blew it. They blow it every day, they’re blowing it right now. Dogs, on the other hand, have that cute doggy face. Save the animal.

The third person said: I would save both, but I can’t swim.

The fourth person took a photograph.

The fifth person said: In theory, I believe both the dog and the human deserve to continue living, because all life is valuable and no human should presume to hold sway on something as basic as the right to existence; however, it is obvious that both the canine and human cannot be saved simultaneously, for that is simply too much to ask of a single savior. Therefore, we must ask ourselves: what is more precious, a human life or a canine life? Shall we say human life is more important simply because we are human, and we must be loyal to our own kind? Would saving the canine be traitorous to our own species? On the other hand, humans are gifted with a conscience and are clearly running the joint (the “joint” being Earth, a little humor for you there) and so is it the human’s responsibility to philosophically rise above the frail physical form into which he or she was born and commute the death sentences of other sentient species, too? Also, this argument of who may and may not bestow or take away life delightfully teases the brain regarding other arguments, too, such as: Is abortion morally wrong? What about euthanasia? What about preemptively killing the neighbor who repeatedly and believably threatens to murder a rival’s family with a shotgun? Does the method of killing and level of enjoyment one derives from it matter, and if so, why? Is suicide a prosecutable offense? These arguments and thought games, drilled down to the finest nubs and ideally discussed in a spacious and beautifully furnished oak-paneled study while surrounded by rare leather-bound books, holding a brandy of an excellent year and a cigar of similarly excellent provenance—or, short of a legitimate academic setting, discussed at length on the internet, or in an impromptu Socratic forum like this one—are an important and necessary use of our time and obviously large brains. (A little more humor for you–I assure you that, as an educated person, I am well aware that the human brain’s capacity for intelligence is not predicated on its physical size.) If we allow these issues to go undiscussed, how will we know that we think what we think we think? And if we don’t think we think what we think we think, then how will we think clearly when action is required of us? Let’s debate.

The newspaper said: Tragedy, accident, nothing could be done.

The drowned man said nothing.

The drowned dog said nothing.

The lake said nothing, and it kept the bodies.