I Hope Death Comes Gently: Notes From A Lish Lecture 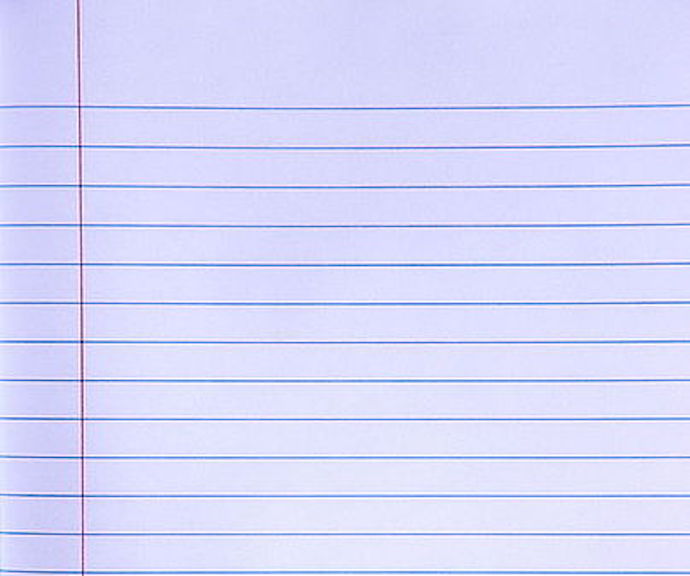 I signed up for a three-hour Gordon Lish lecture earlier this summer, which was to be held on July 14th, 2018, at A Public Space in Brooklyn. It was titled “The Art of Revision.” I had no idea what to expect. It was wilder than I had anticipated. Gordon spoke without pausing once. I wrote nine pages of notes. Here’s a selection of my favorite moments.

“We can’t tell anyone how we hurt.”

Said that the hurt body is “post-exilic”: “We’re all pushed out.”

Said Jack Gilbert is the only poet of his generation whom he would say deserves the title of poet.

On Ginsberg: “Cocksucker, prick, self promoter of the worst kind.”

Described a cab ride to Grand Central Station with Don DeLillo where they each tried to pay (“because of the power”)—and Lish lost a beloved money clip in the process. It was a memento of his deceased ex-wife.

“Everything I do is an act of writing.” He described living in words as “the limits of my being.”

Described a radio playing in a cab as a “sublunary sound” that felt “insane making.”

On writing: “Do I or do I not see all around my object?”

“What is lost or gained by generalizing? See how long you could go without saying what is said.”

He pointed to a note on the board (E=mc2). He said “E” stood for “effect,” “m” stood for material (“which doesn’t count for much”), and “c” stood for syntax, tone, diction, movement, music—which he said was of greatest importance in the equation.

“No book I’ve ever written has had a character in it—they’re just words, marks on a piece of paper.”

“You can be both Irish and Jewish—they don’t tell you that.”

“The unstable referentiality of the hurt body.”

Said that as writers we’re aiming toward “reduction”—taking into account our liability, vulnerability, instability. He added: “If you think yourself omniscient, you’ll never be able to “not say.””

“I’m hoping all of you will die before I do.”

“I’ve been away. Going away has advantages—you don’t have to do anything else than be away.”

Quoted Maria Bamford (whom he loves): “My limitations are my form.”

“The business of composition is not about adducing an other.”

Said that a famous contemporary writer [name omitted] stalked him and lied about being his former student.

Paused to tell a joke where the punch line was that all of a man’s children die.

He chastised someone for yawning. “I’m manic,” he said.

“I hope death comes gently. The great thing about death is that it puts an end to dying.” (He later attributed the second sentence to Seneca.)

Transfixing an event through syntax.

“The agony of listening to other people fornicating.”

On writing: “You are an evil god—to do unto others.”

Kept talking about going to jail in the 1950s. He was restrained by leather straps and chains for two weeks.

“If I’m not carried away by my own notions, who will be?”

On the sentence: “Engaging in the act of containing all.”

On himself: “All that guy talked about was how he wasn’t dead yet.”

“Feel yourself in words all the time. Your experience is bracketed by the words you have.”

Said Hayden Carruth had the largest vocabulary of any writer he knew. Unfortunately, he was “just another poet.”

Said “pinochal” (the card game) was a “gorgeous word,” but that he could never use it in his writing because his father played pinochal.

“Without the curse of the border, you don’t got a frame. You’re like someone in a vat of Jergens Lotion. Without the frame you ain’t got shit.”

While discussing Atticus Lish’s novel Preparations for the Next Life, he said that he referred to it simply as “P” in correspondence with him. The reason: he couldn’t recall a time when his son had ever said the name of one of Gordon’s novels out loud.

“Shuck off everything that puts you in relation to others. You’re doing this for your own sake.”

His summation of an unfair New York Times review of a Jack Gilbert book: “Fuck you. Fuck you again.”

Quoted Jonathan Franzen: “I gotta write something they wanna read.” Called it “craven” (with emphasis).

“I will not let even one person in my apartment. I’ve cleaned it for the last time.”

Dissolving yourself in what you’ve made.

“You would do well to repeat to yourself that you’re dying every day.”

Quoted Gilbert: “A place to go into from.” Said he never read something like that in his life.

On Joyce Carl Oates’ literary output: “That can’t be sane.”

On life: “If there’s becoming going on, it’s you becoming.”

On being born: “I am forever wounded by it.”

On having grandchildren: “I can’t remember seven birthdays. I don’t want to think about it.”

Said the craziest people he knew were from Glen Cove, Long Island.

Paraphrased Deleuze & Guattari: “Like and unlike is all you need to know.”

On syntax: “Touching this to that.”

On being a writer: “You feed them spaghetti. You throw a party. You start a literary magazine.”

“There is no more dastardly gesture than pointing and preaching.”

Said his three favorite movies were Satantango, Chronic, and Gummo.

On literary legacy: “If you get it right once, that’s enough.”

“You are being put at the point of death every minute of your life, every day.”

“If you don’t know who Cynthia Ozick is then fuck you.”

Closing remarks: “You’re in show biz. Go show. You either show or you’re shown. You choose.”