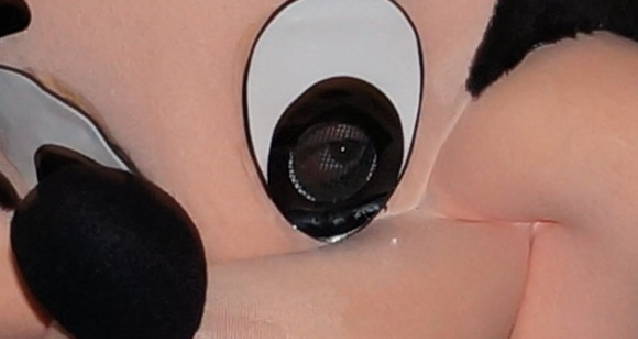 Just pull it outta thin air
around your shoulders like a cloak.
Humility, I mean.

It’s like a vase
from a dynasty too ancient to name
on a pedestal in your foyer.
You throw a huge party.
Everyone you know shows up.
Everything gets rowdy.
Somebody pushes somebody.
The whole room gasps.
The pedestal falls.
You turn away
as the vase hits the floor in slow motion.
You cringe but don’t hear it shatter.
You look back.
The vase is rolling on its side, unscratched.
Everyone’s looking at you.
You look back at the vase.
You raise your drink and everyone cheers.
Everyone looks at the vase and cheers again.
You pick the vase up like a trophy.
Everyone cheers a third time.
They life you up, and you crowd surf
with the vase until the vase is passed
to someone else until in the mayhem.
Then that person gets passed around.
Meanwhile you get let go.

Now you’re falling in slow motion:
Everything you’ve ever felt you feel again.
You pass the pedestal on the way down.
You can’t believe how afraid you were
for so long that the vase would break.
You ask yourself why you even had the pedestal.
It only kept it higher off the ground.
If anything raising its chances of breaking.
If you thought it was fragile
you should’ve hid it in a box
but you were trying to show it off
and as you realize this, you resolve
never remake the same mistake again.
Then you hit the ground
and unlike the vase, you shatter.
But it’s okay. It feels awesome.

It’s like a cave full of diamonds
nobody knows about
because there’s a waterfall in front of it
and a jungle around the waterfall
and a desert around the jungle
and ocean around the desert
and a shitload of nations
still stuck in a time before the invention of boats
on the other side of the ocean.

Mark Leidner is the author of Beauty Was the Case that They Gave Me (Factory Hollow Press, 2011) and The Angel in the Dream of Our Hangover (Sator Press, 2011).