Fuck Up Your Coffee Table: Vollmann’s The Book of Dolores 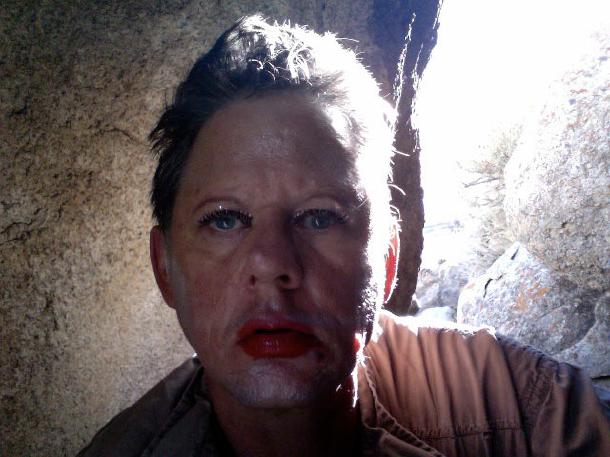 I moved to San Francisco in 2008 into a one bedroom shotgun apartment with my then boyfriend at the corner of Hyde Street and Post Street in the neighborhood colloquially referred to as ‘The TenderNob.’ ‘TenderNob’ is a combination of ‘Tenderloin’ (the blocks below us, where street art, children, the homeless, and crack addicts met), and ‘Nob Hill’ (the blocks above us, where Republicans, money, shrubbery, and day spas met). We lived in manic limbo. And we lived on the ideal block for transgendered sex workers, as it was two or three blocks from where the ‘real shit’ went down, and two or three away from where millionaires might spit on you. Every night I’d see the same girls and attempt a ‘hello’ but their eyes were trained to look past me. My favorite girl, an Asian woman with long hair and flip-flops, chewed on what I assumed to be the same straw night after night, her gait a kind of stumbling towards death, and she occasionally returned my greetings with a harsh squint. I thought of her often as I ventured into my own line of sex work, imagining her (dis)approval, and that straw, hanging from her mouth, the calming effects of mastication canceling out the noise of memory.

It was around this time that I read William T. Vollmann’s Whores for Gloria. I knew of Vollmann through my ex, who had finished Europe Central and took me to see a rare black box production of the massive book in Durham, North Carolina. I thought it appropriate to read Whores for Gloria upon my arrival in SF, as it chronicled one man’s search for the Whore of Whores, the magical yet impossible Gloria, within the bars and street corners where I now lived. What hit me about Vollmann was his sense of humanism. While someone like Dave Eggers and his persistent ‘human spirit’ sign-carrying seemed a bit too gooey, and I don’t know, ‘left coastist’, Vollmann’s humanism lacked that kind of affect, it felt real in the way my desire to know and befriend these women standing outside my stoop waiting to mess up their makeup with a $20 blowjob felt–to understand, we must become fantasists. Vollmann is the rarest of writers who is capable of living what’s inside his head. He is a noble pervert. When so many ‘white male’ writers seem like mashed potatoes, it’s invigorating to have a true freak pumping out words.

Within the majority of his books, you’ll find autistic-level line drawings of maps that are sometimes real, sometimes imagined. The portraits, too, are meticulous and haunting–mostly the eyes, which are drawn with a brutal accuracy that catches you looking and looking. Vollmann is just as much a visual artist as he is a writer, and after the heavy brilliance of the photobook accompanying the mammoth Imperial, he’s come out with another collection of pictures in The Book of Dolores. ‘Dolores,’ short for ‘La Virgen Maria de los Dolores’ or ‘Virgin Mary of Sorrows’ is a Mexican street prostitute he began writing about in his upcoming novel, How You Are. As he wrote her, he began to dress like her, and thus a lesbian Mexicana was born. And by ‘born,’ I mean, like, Vollmann carried his laptop at night through the desert, found a cave, took some pictures dressed as Dolores, then as himself, naked, clothed, under the moonlight, and called this series, ‘The Birthing Cave.’ Vollmann as woman is painted eyebrows in various forms of expression (his own eyebrows were burnt off from an accident at the North Magnetic Pole), lacy / silky lingerie, combed / uncombed wigs, tank tops, corsets, a noose around the neck, modest dresses, sunglasses, bright magenta lipstick, jewelry, glitter, falsies. Sometimes garish, sometimes somber and serious, Dolores is a beautiful performance, her gender identity nothing more than Vollmann’s desire to feel the lace, to wear the gloves, to taste the rubbered metal of lipstick. This is not about Vollmann transitioning, or a blind grope towards a community. Dolores does not need a definition of what she is; her identity is a medium of limitless potential. She is an homage to the smuttiness, the sultriness, the vulnerability of feminine performativity. I felt a combination of giddiness and tenderness while flipping through photographs of Dolores in getups like ‘Party Girl,’ ‘Meat Locker Woman,’ ‘Available Girl,’ ‘Nasty Girl.’ An honest filter flattens the girls into a narrative of curious flirtation, a light emanating from a place within Vollmann that isn’t dead just yet.

What separates Vollmann’s writings on photography from others like Roland Barthes’ Camera Lucida or Susan Sontag’s On Photography is the focus on method rather than the philosophy of photography. It is a surprisingly technical book. Vollmann is completely self-taught in all areas of his art, and regardless of whether or not you possess any photo-developing knowledge, his accounts of the laborious methods he underwent to produce many, many prints are fascinating to read, because, well, it’s Vollmann:

‘Gum printing has been one of the great joys of my life. I have always loved to watch a silver gelatin print develop out of blankness in a tray of developer. While making the first layer of a gum print is mostly an exercise in deferred gratification, each additional layer resembles a drink of absinthe, the aesthetic pleasure building on the tongue and in the brain until conviviality ascends into heavenly drunkenness. Who would have thought that rhodonite over golden ocher could be so beautiful? Sometimes I lie awake at night marshalling my army of phantom watercolors around me, wondering which color I will print tomorrow. I rush to the darkroom, so excited that I put off friends and taxes for later. Often the day is half over before I know it, and I stagger into the shower, sweaty, worn out and impregnated with sinister chemicals, but already determined to rectify my errors and secure my victories as utter triumphs by printing a moderate bloodstone K layer tomorrow for four and a half minutes, unless of course I decide on bone black for three minutes and forty-five seconds. Once upon a time I was dying to print in pure silver.’ 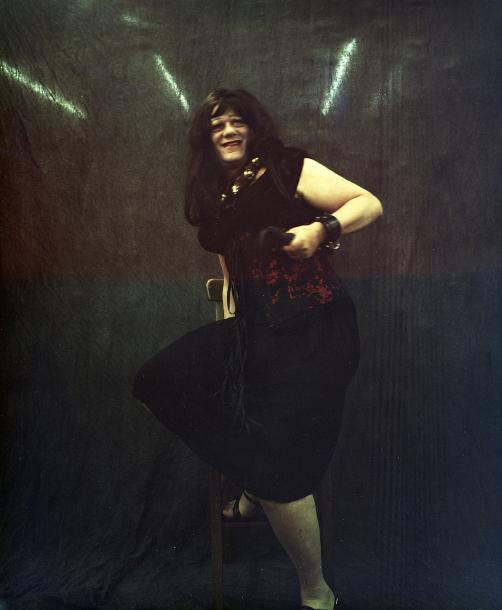 ‘When I travel to other countries, I frequently buy the local wood, hire models and start drawing straight onto my blocks. If I have time, I carve them on the spot. Thai ulo wood is crispy-soft and comes in tall, narrow, thin lengths–nearly too thin in my opinion, since it can break. Japanese cherry, the traditional choice for ukiyo-e printing, is hard and nearly grainless. American pine and redwood can offer knots and grain for special occasions. I like Norwegian pine better. American oak is a bit like cherry, while poplar and birch are easy to work and somewhat featureless. Malaysian datang is so extremely soft that it can be incised with a fingernail. Therefore it comes thick and heavy–a joy to carve, but unnerving to print, since too vigorous a rubbing can ruin an image. Its strangely globular grain enhances certain images.’

I think of Shontelle, a trans woman I knew when I was a social worker, who died of AIDS a couple years ago. She was a 6’3” black man who started transitioning after her diagnosis, telling me that ‘being a woman makes dying more fun.’ She was so thin her collarbones were a shelf. One day she brought a photo album to the office, an album chronicling her attempts to pass as a woman and all of the drag shows in which she performed. Most of the pictures were Polaroids or from a disposable camera taken in the late eighties to mid nineties. The aesthetic oomph of overexposed light, goofy shadows, the urge to dust them to see clear. Hairdryers, smiles, wrists bent gesturing to an unknown photographer. Her gorgeous legs. A book packed with sporadic beauty, the power of the incidental. Shontelle’s history didn’t need interpretation; it was only an opportunity to spend a few minutes in her mind. And this is what Vollmann’s Dolores seems to be in want of, a different way of proceeding, to offer a reminder to himself that he can make whatever he wants of this life. He apologizes more than once throughout the book, hinting at an awareness of what kind of publicity this book will generate (he says How You Are probably won’t get published ), and yet the photographs are more immediate and thrilling than most of the shit America puts on their coffee table. And herein lies Vollmann’s greatest talent: making art no one else ever would in ways everyone else is too scared to try. 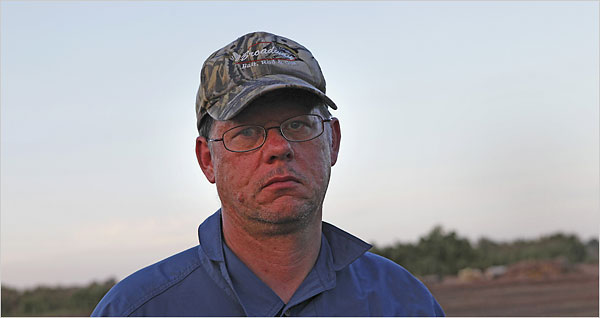