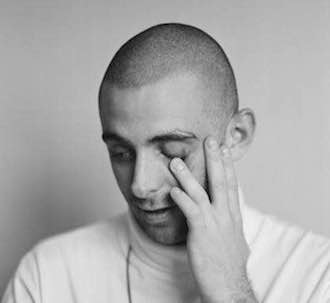 Nu-Metal Can Decay: In Conversation with Theodore Darst

Filmmaker Theodore Darst in conversation over his new video, THE TOURIST – a bad neighborhood, taking on infinity, horror, environments, nu-metal, rioting, and Woodstock ’99. 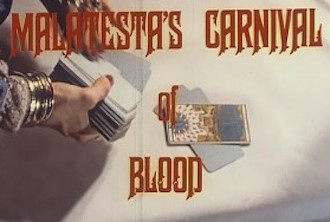 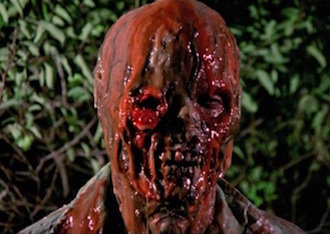 In the first installment of his ongoing B-movie and exploitation film revue, Ed Steck takes a look at the bizarre confluence of styles at play in 1977’s The Incredible Melting Man. 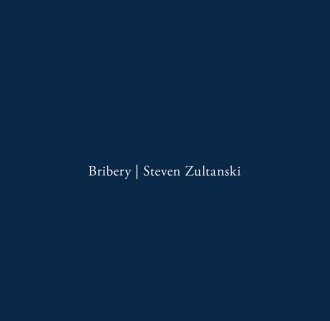