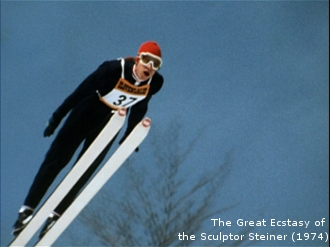 Writer Tao Lin and director Werner Herzog share a certain interest in stunts that, rather than a means to an end, begin to seem like an extension of the work itself. Herzog’s film Heart of Glass was performed almost entirely by a cast of hypnotized actors and, after daring Errol Morris to complete his first documentary, Herzog famously ate his own shoe. Tao Lin has funded his literary efforts in part by selling shares in his forthcoming novel Richard Yates ($2000 per) and using eBay to sell Gmail chats with him on various substances such as methadone, adderall, green juice and iced coffee. ($31-$61) Lin’s recent novella Shoplifting from American Apparel is an engaging and unusual read that packs a lot of twists into its seemingly straightforward sentences. More on Herzog from the Fanzine later this month when Matty Byloos reviews his upcoming Bad Lieutenant 2: Port of Call New Orleans.