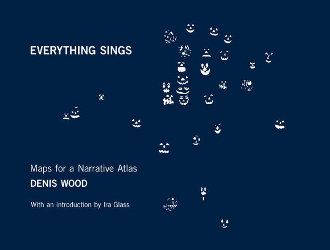 Rob Tennant reviews Denis Woods’ Everything Sings, a book of eccentric maps exploring an array of aspects of Boylan Heights, a neighborhood in Raleigh, North Carolina, including the distribution of its jack-o-lantern, the areas in which different radio stations are available, the route and duration of the newspaper boy, shades of autumn leaves and many others. 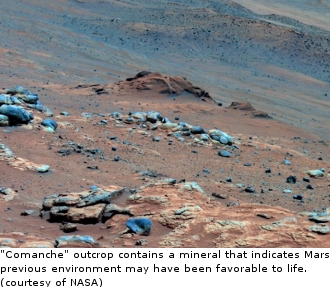 First human-made satellite in orbit, 1957, first person on the moon, 1969, and. . . Despite its focus on the physics of defecating in space, Mary Roach’s latest leaves Rob Tennant salivating for his trip to the Red Planet. Is sending humans to Mars an unjustifiable waste of resources at a time when they already seem plenty scarce or a surreal and beautiful fulfillment of our species’ odd ambition?

As Salinger’s recent death reminded us, a quest for invisibility magnifies a certain type of public fascination. During the lead-up to this year’s Sundance Film Festival –– where Exit through the Gift Shop, a film by/about British graffiti artist Banksy was set to premiere –– there were rumors he would unveil his identity, and then works resembling his began to appear around Salt Lake City and adjacent areas. Rob Tennant tells the story with an eye for the role of new media as an archive of ephemeral street art and with the patience to psychoanalyze his hometown. Photos by the author. 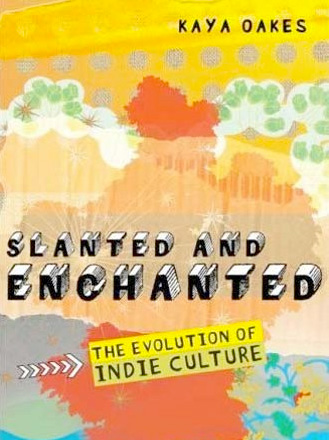 Slanted and Enchanted: The Evolution of Indie Culture

The question remains: Who is more ‘indie’ – the O.C.’s Seth Cohen or New York poet Frank O’Hara? In Slanted and Enchanted Kaya Oakes reframes the debate by creating a wide-ranging lineage of independent media and artists, defying the categorical limitations that have arisen around the term in recent years. Mike Watt, Kathleen Hanna, David Berman and cartoonist Daniel Clowes all make appearances. Rob Tennant asks the ramifications of this heritage for the current state of independent culture. -Ben Bush