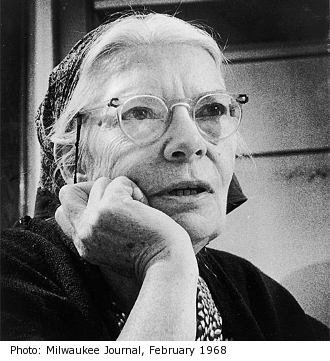 Dorothy Day was a radical socialist single mom who founded the Catholic Worker movement. Catholic Workers are more likely to be found cooking food at your local punk house or at meetings of the I.W.W. than at the Vatican. Should she be nominated for sainthood or your next tattoo? Here, Kaya Oakes, author of Slanted and Enchanted: The Evolution of Indie Culture, makes a strong case for the tattoo.

Vietnamese-American author Linh Dinh’s short story "Stewart Crenshaw" has to be among the oddest, most Borgesian slave narratives ever written. A pre-Emancipation southern white man commands his slaves to be his master. The community is an uproar over this arrangement and the slaves object to their circumstances but Crenshaw asserts that it is his right. The story revolves around the question of whether this southern gentleman is a heroic John Brown figure or the ultimate poseur until the narrative undoes itself in a final brilliant metafictional move. Kaya Oakes, author of Slanted Enchanted: The Evolution of Indie Culture, reviews the most recent collection of Dinh’s poetry. Fans of his work will be glad to know that after several delays, Dinh’s novel Love Like Hate will be published by Seven Stories in May. 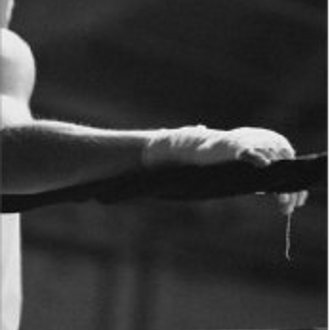 We Can Only Expand the Boundaries When We’re Up Against the Ropes: Gabrielle Calvocoressi and Brandon Scott Gorrell

Kaya Oakes reviews the work of two very different young poets: one who writes in the voices of historical figures, including Amelia Earhart’s mechanic and boxer Ray "Boom Boom" Mancini, the other working in the genre of "Gmail Confessionalism." Through these collections, Oakes traces the influence of parallel trends: the rapid expansion of MFA programs and the growth of digital publishing, showing us two very different points in the vast territory of contemporary American poetry.