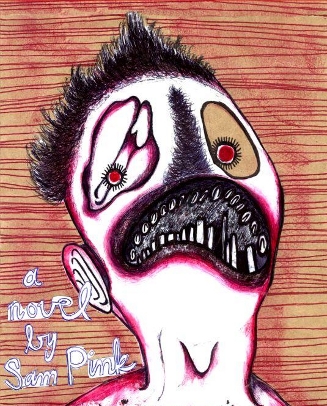 The narrator of Sam Pink’s novel Person has sex with his neighbor, shoots himself in the face with a pellet gun and agrees to kill his roommate’s father, but primarily the book is composed of elaborate fantasies, none of which come to pass. Perhaps anticipating this criticism, Pink has commented, "people will say nothing happens in the book but that’s impossible, you silly motherfucker!" Jamie Gadette, who has quaffed deeply of the waters of eccentric literature in her previous reviews for the Fanzine, retorts that it’s fine to create a text chock full of anti-social psychosis, but please don’t bore your readers. 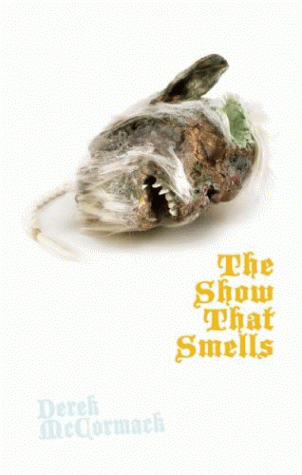 The Show That Smells by Derek McCormack

Derek McCormack explained himself in a special guest post on author Dennis Cooper’s blog: “The Show That Smells – this is what carnies and circus folk call an animal show. It’s also what I named my new novel." The second installment of a planned trilogy that began with The Haunted Hillbilly and the latest in Cooper’s Little House on the Bowery imprint at Akashic, McCormack’s sartorial fantasy is an appropriately seamless blend of vampires, country music and acclaimed fashion designers. McCormack has been a contributor to The Fanzine since its infancy and interested readers might also enjoy his fashion columns on the history of the sequin, Santa costumes and tragic Hollywood costume designer Vera West. Jamie Gadette, music editor of Salt Lake’s City Weekly, reviews. 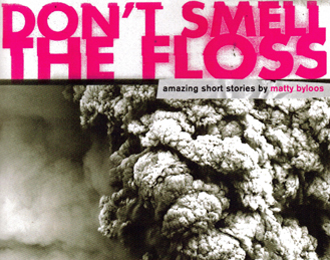 Don’t Smell the Floss: Healthy Social Boundaries as an Obstacle to Fiction

In this collection, Los Angeles-based writer, painter and musician Matty Byloos examines the human condition through amputation, eerie amounts of hair, kittens, pornography and ghost stories.  While Byloos’s stories have appeared in The Fanzine and elsewhere in the past, taken together, they bump up against each other like strangers on a bus and as the stories make small talk with each other, they soon realize that they have something in common: Byloos’s funny, warped world view.  Here, Jamie Gadette inhales the flossy aroma and reports back.