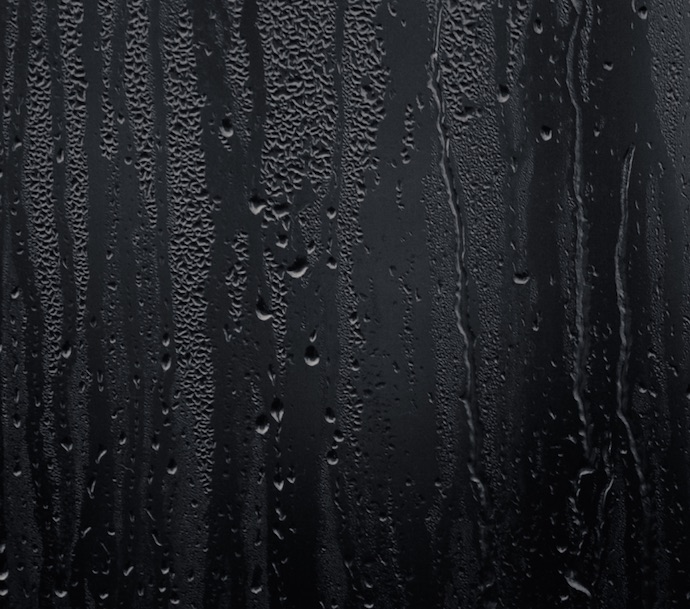 1. At the beginning of their encounter, the dark orifices (most likely – but who is to say) condemn Loden Tomploid to speculate the following gestures about Gaddis William: She is telling him time. Her head, the hour. Her hands the minute. Her legs seconds. And her ass… Loden Tomploid likes to declare, “Gaddis William was at 7:51:24 when she retrieved William Gaddis.”

2. When Gaddis William bends to retrieve William Gaddis, which she does regularly throughout the day, shaping and reshaping her corporeal L, the ceiling is suggesting, throughout the day, as her colon is highly suggesting, a list of the following items on the floor: a tray filled with Benedict eggs, gravy and biscuits, an Arabian carpet, Denise Levertov’s Sands of the Well, and an unfinished glass of milk. After retrieving William Gaddis, Gaddis William lies down, narrating to the pillows that her pillows are larger than Loden Tomploid’s apparatus. Even when Gaddis William climbs into her bed, she is expanding the sentence of her life. She is saying: look: here is my bed, beyond that are the windows and the bookshelves leaning against the wall and against the mediocre fragrance of the wind, the whistle of the train, the lifeless fluttering of robins and cardinals, and over there, over there, over the corner: raincoat, umbrella, hat stand, and below a basket that holds three seasons of the Virginia Quarterly. With her in it, Gaddis William’s bed is extrapolating all of these connotations about her life as it spends its life away in the room with the high ceiling.

3. Being part of Gaddis William’s manuscript has not been entirely easy on Loden Tomploid. In fact, he has faced many difficulties with her similes, her obfuscations. When she bends down, his understanding of her life is clarified, but what happens when Gaddis William is not Japanese? What about those times when she is fully clothed, when her ellipses are fully clothed, and her period concealed under a thick layer of articles, not articles of ‘the’ and ‘a’ but articles of clothing? Gaddis William’s manuscript is only available to him, it seems, when she is completely nude, or rather some parts of her come unclothed. These garments, at these times, he has come to know as the periods of her sentence fragments. But who is to say Gaddis William is difficult. Gaddis William is easy. When she draws a comma over Loden Tomploid’s abdomen or on the surface of his hirsute chest, he likes the idea of her linking her clause over his clause. Her tongue, a fine brush of ink. Gaddis William writes her sentences all over his ears, his face, his forehead, his foreskin, and his thighs. Those are imminent times when he thinks she uses her sentences well on him. Inside the vortex of her manuscript, her fingernails carve quotation marks on his back. He has not grown accustomed to being used in a sentence that way. His body being quoted and being surrendered. He begins to think that he cannot live without her penmanship.

5. Proportions become a large component of Gaddis William’s stream of consciousness. In fact, she often questions Loden Tomploid’s measurement. To assure herself of the degrees of his circumference, on her off days, she asks him to retrace her punctuation marks. This pleases him enormously. Here, have my period. Trace over it. If you like. “Tracing and working with carbon paper is wonderful,” he concludes after the experiment. For Gaddis William, tracing allows her to scrutinize the dimensions of Loden Tomploid’s universe. Apparently, she grows rather dissatisfied over time. When this occurs, she glances over at the pillows on her bed, and shakes her head.

One day, Gaddis William declares to Loden Tomploid, “Many have authored my life, but none stay too long to complete it.”

ORIGIN mid-16th cent. (as a term in rhetoric denoting a section of a complex sentence, or a pause before it): via Latin from Greek kōlon ‘limb, clause.’

At times when Loden Tomploid is unable to discern between Gaddis William’s colon and her semi-colon, he reviews her reading and writing of her life. Indirectly, as her prostitute, Loden Tomploid has also become Gaddis William’s editor and literary critic. When he rereads passages of her life over and over, he begins to master the comprehensive nature of her grammar and he is willing to complete or extend her sentence if it is needed to clarify his points about her. On this level, basic comprehension level, he has understood her architecturally. How she is constructed and reconstructed and structured. But when Loden Tomploid dissects Gaddis William, has he criticized the manuscript of her life well? When he has only read a fragment of it? Is he able to experience its thematic quality? In fact, his involvement with her may pollute the sampling of his understanding of her literature, writing as he also criticizes it.

The appearance of Gaddis William’s colon also punctuates his existence, bifurcating his concupiscent sensibility into halves: Half linguistic. Half majestic. In place of a colon, does he expect a semi-colon to be there? What does that colon suggest about the context before the bending and later after the bending? What does it suggest? What might it suggest? That they are two of the most vertical orifices in the world. Or is a colon an anatomy describing another anatomy? Will it describe within it: ascending, transverse, descending, and sigmoid colon?