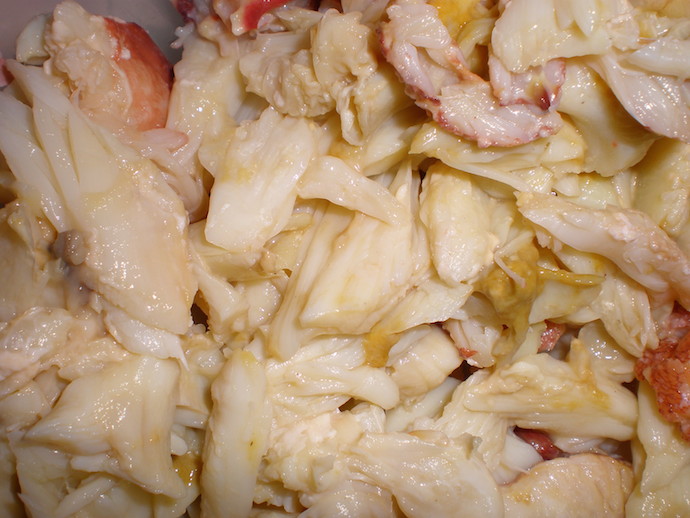 Do not discuss the raking of our fin-
gers through our hair to lubricate our scalps
with oil from pores that seep in gaps of anx-
ious thoughts bewildered by a certitude
we ideate as having been detached
from us, but listen here, if you can find
that home from which you left, that birth, that for-
gone memory itself, that sheath of na-
da that ejected you in plasmic ex-
position when you sensed without homun-
cular ablation, rot, and did not know
what was not known and bore no images.
Don’t move, don’t moan, don’t look for what you are
already. Light is death the fastest way.

People who aren’t you hold tenderizing
hammers always, so it is hard to be
juicy, clueless around them, constantly
swinging. Hello my name is flank steak, nice
to become a nerve grid under your hand.
What’s missing from before and after ads
is the displaced mass. Where did it all go?
Temptation explains “away” or “down the
drain.” If wishes were computers, we’d all
be pornstars. It never comes back, because
it never leaves. Nice to smush you. Have we
made a nasty sound between us before?
A fist that grins would like to introduce
its help to you. I hope you can fake it.

Ben Gross’s poems/fictions/essays have appeared in Everyday Genius, Word Riot, Keep This Bag Away From Children, Witch Craft Magazine, and Hobart, where he edits fiction for the website (www.hobartpulp.com).