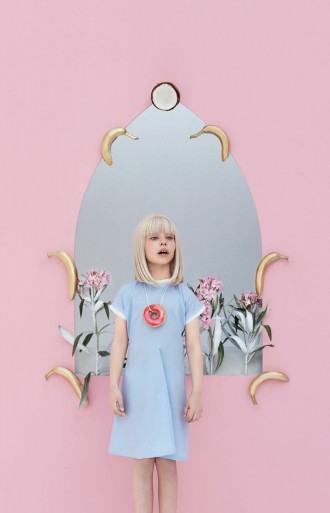 “Please,” I said, “tell me something else, something about the present,” and again they whispered to one another before answering that the next time I am tempted to say I feel nauseous, I should try to remember that what I am really saying is, I feel I make other people sick, not that I myself am sick. To finish the divination, they chanted like sirens blanching the bones of men, “I hate the fucking car when its windshield, glinting in my eye” four times, like this:

“She’s all wrinkled at the cannon bone and pastern,” said Alice Doop to no one in particular as she left work at the lamp factory, hoping to be home in time to catch the end of her favorite show.

Walking past the lake, she thought, Light takes tight lakes like a bell. Ding! She tried to think this every day. Black lake, cat-pawed, she thought. Ding! From then on, she decided, she was to be her own bell. Thinking this, knowing this, she became grin-ridden. She sighed, “If today turns into a cat’s game, it’s going to be a little bit beautiful,” and turned down her street.

From the end of the block, she could just make out a Belligerent Penny in front of her house. For Alice, the day had indeed just turned into a cat’s game.

The Belligerent Penny spoke first: “My mailman’s a male man!”

Shocked, Alice countered with, “Sound is the slowest wave, that’s why it’s all sinusoidal!”

“Did you mean to say ‘all the suicidal soil?!’” shouted the Belligerent Penny.

Is that what Alice meant to say? Could she ever know for sure? “Sound it out!” she snapped in return.

The Belligerent Penny, who at this point had shaken Alice’s confidence, slowly walked towards Alice’s end of the block. Alice took a deep breath and began to go over everything.

If the hungry, deprived-of-life doctor and the unembellished bald men are friends, she thought, then the drove of doves will drown out the whinnying. And when that truck blows like fog in the air, she thought, I will swallow bunches of branches. She paused.

The Belligerent Penny began to run toward her.

These stories and more appear in Caketrain Issue 12, available for pre-order now.