The Princess Whose Hair Was Writing 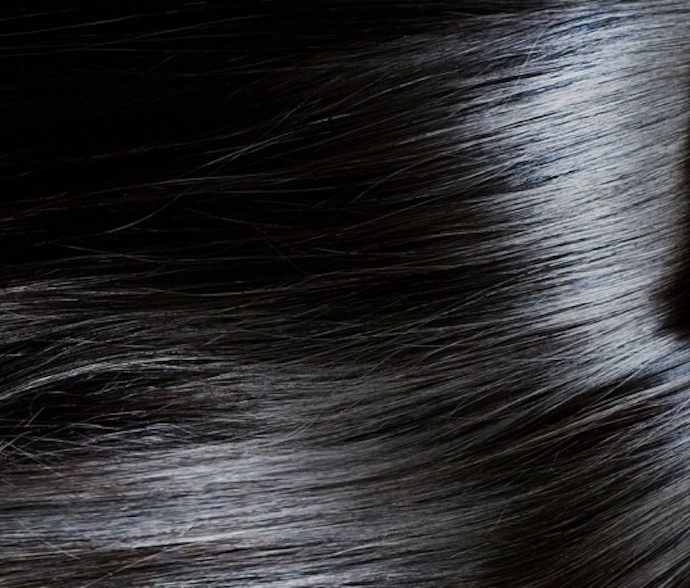 The princess had been obliged to wear her hair rather long since her birth. The ancient secret letters of the kingdom were verbally passed down from the queen to the princess. The princess let her hair grow over a rather long time and braided it with her small fingers. Her hair was the most important thing in the kingdom, and no one was allowed to touch it.

The princess’s braided hair conveyed all kinds of information. Sometimes it served as a signpost for politics, at other times it heralded each season’s arrival. Her thick, long hair was admired throughout the kingdom, and the princess was expected to have character traits that deserved the admiration.

Especially the current princess was known for her virtue and attracted reverence from her subjects. Blessed with her alluring looks and abundant, flowing hair that would cover herself and all floors of the castle, she was a symbol of the kingdom.

A prince from another country arrived. He had no idea that the princess’s hair was writing. However, dazzled by the beauty of her rich long hair, he kissed it and courted her. The princess accepted his courtship, and the two kingdoms were united, putting an end to the war between them. Everyone praised the princess reasoning that all was due to her virtue.

The princess sat by the window and braided her hair into tiny plaits. Then she covered her mouth with her abundant hair and yawned, her jaws agape. “Oh, how boring. I hate it. I really hate it. I just never thought I’d have to marry such a lame prince. I was waiting for some cool guy. He would bring a big beautiful knife and cut my hair short with its blade. ‘Miss, I came to take you away. A musty old castle like this doesn’t suit you.’ Oh my God!”

In the meantime the princess kept braiding her hair. Her rather long hair flowing through the window of the castle was her next diplomatic move. She would not stop there. In order for this small kingdom to survive and thrive, her balanced foreign policy was more important than anything else.

The princess continued to braid her hair while mumbling, “I hate it. I really hate it.”

Natsumi Tanaka is a writer living in Kyoto, Japan. Her short fiction has appeared in numerous journals such as Anima Solaris, Kotori no kyuden, Outline, and Tanpen. She is the author of the short story collection Yumemiru ningyo no okoku (2017).

Translated from Japanese by Toshiya Kamei.