The Man with No Face 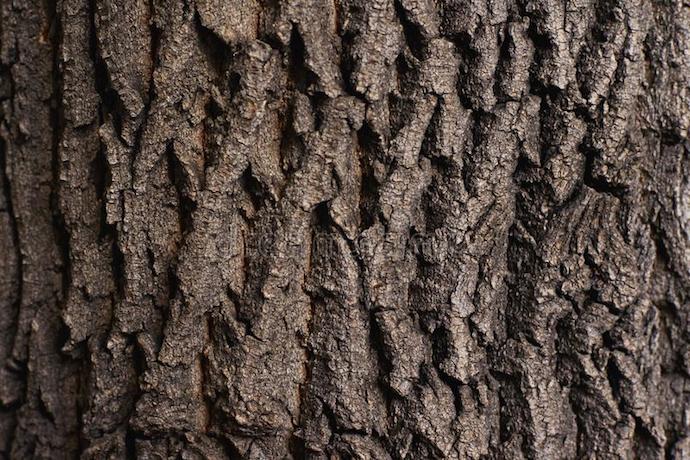 He lives in a tree. In bark that is brown. The leaves that are green, then red in the fall. He comes out when it turns night. What might he not see when at night he steps out. With no eyes on his not face. That the sky is blue by day and black when it is night? That there are stars in the night’s sky? That there is this hole in the sky that is called the moon? His own face is its own kind of moon. And the moon is its own kind of stone, or egg, or the bone of a bird’s wing when the moon is not full or what some in this world might call whole. The sky, some might say, is the wing of a blue bird by day. At night, a bird that is black takes the blue bird’s place. At night, the man with no face lifts his no face face. It is as if it is a raised up hand. As if to ask for help. There is no help in these woods. More leaves than stars in the sky. His no face eyes are not black as is the night. His no face face casts its no face gaze up and down, side to side, sky to sky. To find the boys who watch him in the night. When they see him step out from his tree. And raise his no face face as if to see. That there are more leaves than stars in the sky. When the sky goes from a bird that is black to a bird that is blue by day. The no face man goes back to his tree. To hide and be back in it. By day, the man with no face is a ring in the trunk of a tree that a bird’s black eye can’t see. And yet, and yes, it’s there. The man with no face. When a tree falls. When the sky goes from black to red to blue in the day. The boys drop to their hands and knees. To take hold of the years. To touch with their boy lips the dirt that holds the trees in place. Whose roots hold the earth up in the sky. See them on their knees. See them eat and then to sing, and sing, though no one is here to hear it.

Peter Markus’ most recent book of fiction is The Fish and the Not Fish, a book made up entirely of monosyllabic words. He is also the author of the novel, Bob, or Man on Boat, as well as the collections We Make Mud, The Singing Fish, and Good, Brother.”The Man with No Face” is from his book-in-progress, In a House In a Woods.