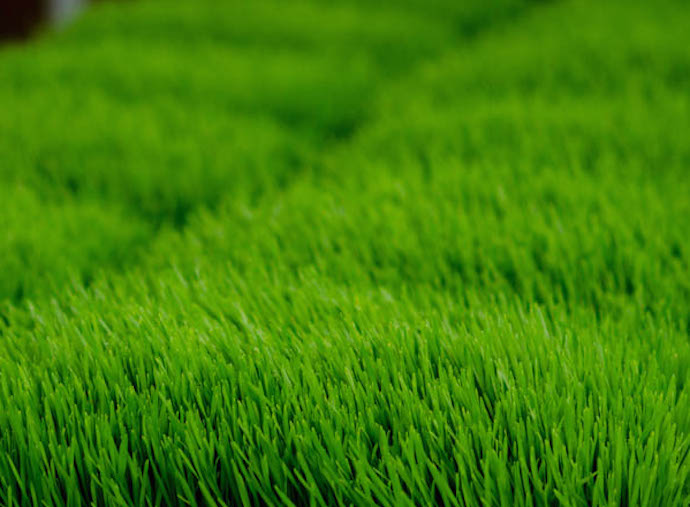 Gonna get a sunburn on the side
of my tits I know it.

what it is, I hope it is
not a death sound.

“Moths,” Marie says, “speak death.”
And they are so insistent.

Rustle wheat grass. Somewhere a train.
A mountain, the one I used

to pray to. Funny how before can also
mean in front of. The stand of pines.

Mystic drive in. Ghee. A food
like butter. My dumb dog so far

from here. The animal still
cries. My skin. The sun. The monument.

Bales of shorn grass down the hill.
Before the mountain. Those signs –

bridge ices before – confuse me.
Tits hanging out. No humiliation here.

Here is the hand of god running
his fingers through the lover’s grass.

It’s a secret. The road is long.
Hit insane rain in Massachusetts. Could feel

Hydroplane. What a beautiful word.
Run off dragging dirt onto the road.

The horses standing there. Like nothing
is happening. Drenched runners. The fog

on the mountain. How the storm clears.
Killed three mosquitos. What

a rush. Smacked them and had the blood
of others on my hands. Wiped

on the blanket. I said sorry,
wasn’t thinking. The highway

didn’t used to be here. Used to.
Used to the sound of trucks honking.

Attention when he pointed them out –
That one, I built that one.

Mackenzie builds a cellar ladder. It
will be there for 30 yrs. Before

Bran died I placed my hands upon him
and knew. What was wrong. “Kidney failure”

like a lyric stuck in the head. I forget
and then remember he is dead. The

they removed her colon and gave her a bag
to shit in out her side. How strange to live.

Katie Foster was born and raised in Denver, Colorado. She recently adopted a grey cat after a lifetime of living with dogs. She lives in Providence, Rhode Island.