The “Eye” Became Dead: An interview Between James Franco & David Shields on “plagiarism” 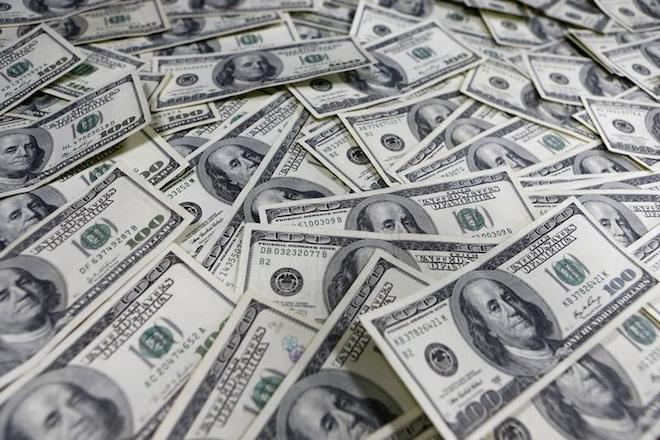 James Franco: Plagiarism, was that something that came out of your exploration of the eye?

David Shields: No, the “eye” became dead because I realized that individuals make the “eye” and what ultimately becomes the “eye” is just text.

James Franco: But the “eye” never comes on its own. It’s always woven in a text.

David Shields: Yeah, but it took me a while to realize that because I am a bit dumb. So I guess I forgot about the “eye” and became interested in just text. Other people’s texts. At some point I realized I could use everyone else’s writing. And then it was like I was a kid; suddenly a toy shop opened up and the toy shop was actually entirely filled with culture. It felt like I didn’t even have to pretend I was interested in the problem of identity anymore. I could just copy everything.

James Franco: Which, of course, you never do.

David Shields: No, I guess I don’t. It’s very boring to copy. Your mind disappears. What’s fun is what happens when you start playing with a text. The text is in front of you, but you can go everywhere with it.

James Franco: A lot of musicians do this, “borrowing” of stuff.

David Shields: Exactly, last night I was talking with a friend about appropriation in music and she was saying that her friend, a musician, had been ripped off, but I told her, “Listen, it’s not that I think you’re wrong, but I just think it’s great that this musician’s work is being used.” I use someone else’s work. They use my work. We all use everyone’s work. I’m just very much in love with this idea.

James Franco: And if use of property is robbery…

David Shields: If I had to be totally honest I would say that what I’m doing is breach of copyright—even though it’s not because I change words—but so what? We’re always playing a game. We earn our money out of a stupid law, but we hate it because we know that the law isn’t real. That’s one of the basic contradictions of living in capitalism. I sell copyright. That’s how I make money.

David Shields: That’s how writers make their money. The work isn’t the property. It’s the copyright. I can do anything I want with my property that’s 52 years old. So what’s copyright? It’s something that dies after 52 years.

James Franco: Didn’t you go to court for breaching copyright in Europe?

David Shields: Not exactly. My book was withdrawn from publication and I was asked to sign a public apology. This is not standard literary practice by any means. This, in fact, was banning. When I heard about this I said, “You can do whatever you want with the publication of my book, but I’m certainly not signing a public apology for something I’m not guilty of.” I’m not guilty of plagiarism.

James Franco: What do you mean by that?

David Shields: To be guilty of plagiarism, according to the law, is to represent somebody else’s material as your material. I haven’t done that. I have been very clear that I use other people’s material. I haven’t quite listed sources in my later books, but in many interviews I said where each section came from. For example, the text for this interview we’re doing right now actually comes from an interview between Kathy Acker and Sylvère Lotringer. I always make it a point to tell my publishers. There’s usually an introduction where I talk about my method of appropriation. I’ve always thought of it as a literary theory or method. I don’t have anything to hide. Plagiarism is when you…

James Franco: …pirate someone else’s text. Or rather hijack it, hijacking a copyright. No wonder they got upset. Terrorism in literature.

David Shields: A writer, in 19th century terms, takes a certain amount of experience and he “represents” that material. What I’m doing is simply taking text and trying to make it the same as what exists in the world, to be equal to non-text, or to be more real than non-text, but basically I’m representing that text. It’s quite clear. I took some text and represented it. I didn’t copy it. I didn’t say it was mine.

James Franco: You used it as “material.” Or reframed it.

David Shields: Right, and it seems to me quite a different procedure than the act of plagiarism. I changed words. Obviously appropriation has been some sort of postmodernist technique in the arts for a number of years, but it’s very different from plagiarism. The main response from my publisher is usually, “Why are you always making trouble?”

James Franco directed the movie “I Think You’re Totally Wrong” which is based on a book by David Shields. Shields acted in the movie adaption of the book.