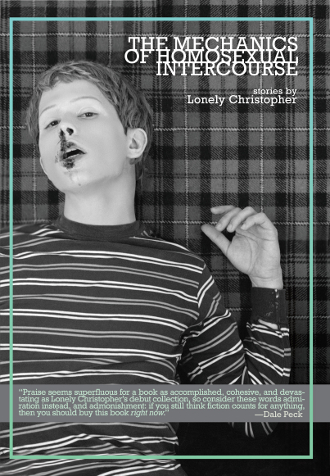 Pre-order a copy of The Mechanics of Homosexual Intercourse here.

Related Articles from The Fanzine:

Kevin Killian on High School Musical, Roman Polanski and much, much more

“It Hatched and It Died” an excerpt from Brand New Berto